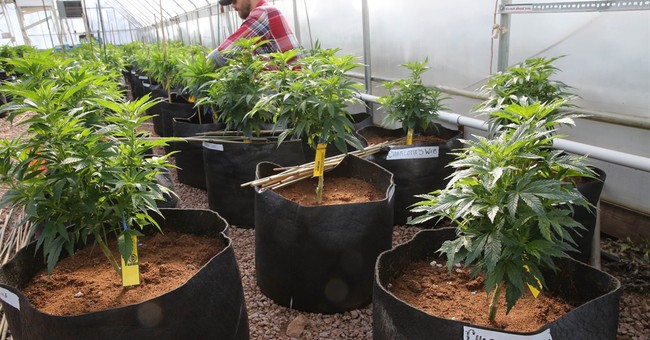 While medicinal marijuana is legal in 20 states and the District of Columbia, none of these states are located in the traditionally-conservative deep south. That could change shortly, as both Kentucky and Georgia have seen medical marijuana bills pass through house committees in recent days.

The drive to legalize marijuana for medicinal use began in the 1996, when California voters passed Proposition 215. Since then, states have legalized the medicinal use of marijuana to treat certain medical conditions--namely, nausea from chemotherapy treatments or seizure disorders.

In Georgia, a bill to legalize the medical use of marijuana passed unanimously through the House's Health and Human Services Committee, with a caveat added that the medical marijuana must be grown in the state of Georgia. Universities in Georgia would have the option to cultivate and do research on marijuana as a result of this bill's passage.

“We’ve tried to address the access problem that we clearly have by providing a cultivation option” at Georgia’s five medical research universities, state Rep. Allen Peake, sponsor of House Bill 885, said of his hours-old edits.

Kentucky faced a bit more hostility with its medical marijuana bill, and while it passed through committee, it is not clear whether the entire House will get the chance to vote on it. Roughly 80 percent of Kentucky residents favor medical marijuana legalization.