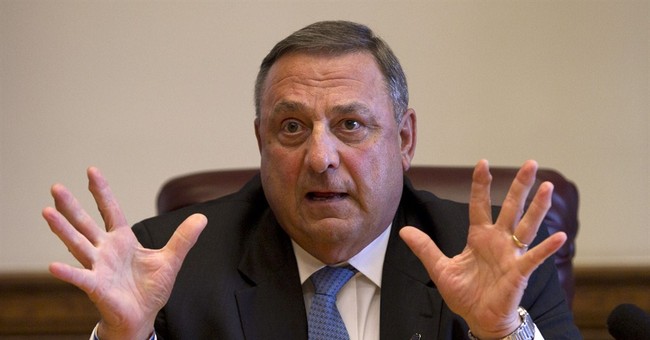 Maine Republican Governor Paul LePage has restarted his fight against welfare misuse by reintroducing a variety of new bills to limit benefits and to ensure that those who receive state money truly deserve it. LePage plans to eliminate the ability to purchase lottery tickets, cigarettes, and alcohol with EBT cards, and also intends on ensuring that those who apply for benefits are also simultaneously applying for a job.

While only food items are eligible to be purchased using SNAP (food stamps) funds, an EBT card can hold funds from a variety of welfare programs that do not have such limits on purchasing ability. Temporary Assistance for Needy Families (TANF) funds, for instance, can be spent on anything and are not limited to just one category of items.

LePage was raised on welfare, and ran away from home as a teen to escape his abusive alcoholic father. LePage has made welfare reform a significant issue in his tenure as governor in attempts to bring Maine in line with several other states.

The bills that LePage has resubmitted had previously been rejected by Democrats in the Maine Legislature. Maine has had higher than average spending on welfare programs in recent years, even when compared to similar states.