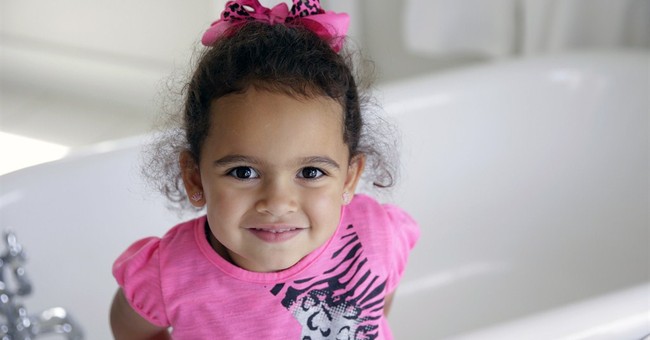 Veronica Capobianco, the subject of the recent Supreme Court case Adoptive Couple v. Baby Girl has returned to her adoptive parents following a lengthy custody battle and an intense debate over Native American and parenthood rights.

Veronica was born to Christy Maldonado, an unmarried mother, and was adopted at birth by Melanie and Matt Capobianco, who were picked by Maldonado to adopt her child. An open adoption agreement was made. For two years Veronica lived with Melanie and Matt until her biological father, Dusten Brown, launched a custody claim using the Indian Child Welfare Act. Brown is a registered Cherokee, and had previously told Maldonado that he did not want to be Veronica’s father via text message.

Maldonado is a Latina woman.

The Indian Child Welfare Act mandates that a tribe approve of any adoption to a non-native couple. The Capobiancos were non-native, and the Cherokee Nation had not given approval to Veronica’s adoption. A judge in South Carolina granted custody to Brown, and Veronica was taken from the Capobiancos and given to Brown, whom she had never met. The law was written in the 1970s to prevent the breakup of Native American families.

The Capobiancos argued that because Brown had not supported Maldonado during her pregnancy (one of the qualifications to claim parenthood), had signed away his parental rights to avoid paying child support, and never actually had custody of Veronica prior to the South Carolina Supreme Court decision, the Indian Child Welfare Act did not apply in this case. In a split 5-4 decision in June, the United States Supreme Court opined that Brown was not the father of Veronica, and then remanded the case to South Carolina, who placed Veronica in the custody of the Capobiancos.

Brown then refused to return Veronica to the Capobiancos, and did not appear at several court hearings regarding her custody. Finally, on Sept. 23, 2013, Veronica was returned to the home her mother picked out for her.