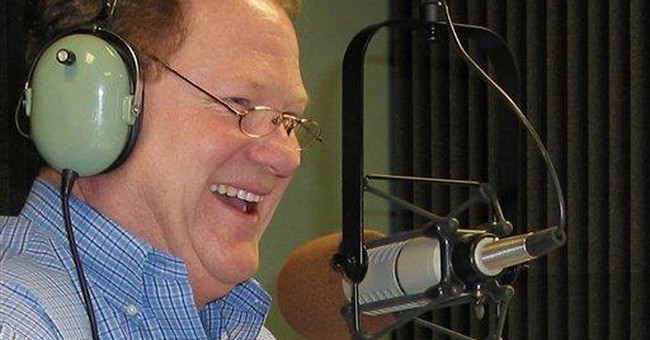 Department of Labor records appear to show that MSNBC television personality Ed Schultz collected at least $177,000 from labor unions last year -- and has received $75,000 from the AFL-CIO this year alone.

Coincidentally (or not!), Schultz is an outspoken supporter of unions; indeed, AFL-CIO president Rich Trumka appeared on his show just yesterday. In any case, MSNBC seems to think the payments are just for speaking fees or advertising on Schultz's web site or radio show:

“Independent from MSNBC, Ed's radio show and website sell advertising to a variety of clients — both union and non-union," [MSNBC spokesperson Lauren] Skowronski said. "Also as previously noted, Ed has donated the honorarium from speaking engagements to charity, per network policy.”

But if one looks at the chart below, provided by TruthRevolt.org after a search of Labor Department records, some of the entries look a little funny. What is a television and radio host doing in "Union Administration"? And if Schultz isn't an attorney, what kind of "Representational Activities" is he providing?

In any case, one would think MSNBC might be slightly more curious (or even alarmed) at the prospect of one of their major on-air talents receiving generous payments from organizations that he's supposed to be covering . . . especially if those payments aren't disclosed when Schultz interviews leaders of unions that are paying him or when he aligns himself with causes they seek to have promoted.