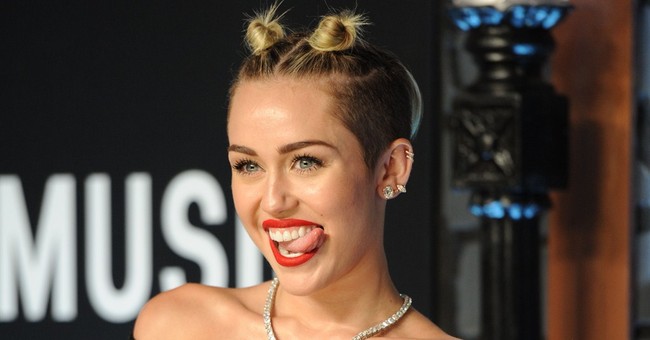 A new study from Ohio State concludes that "casual sex can contribute to . . . declines in mental health." And that's among both young women and young men:

Specifically, those who had casual sex in their late teens and early 20s were significantly more likely to have serious thoughts of suicide as young adults, results showed. In fact, each additional casual sex relationship increased the odds of suicidal thoughts by 18 percent.

Now tell me again why the sexual vulgarity too common in -- and too often celebrated by -- our culture isn't any big deal.