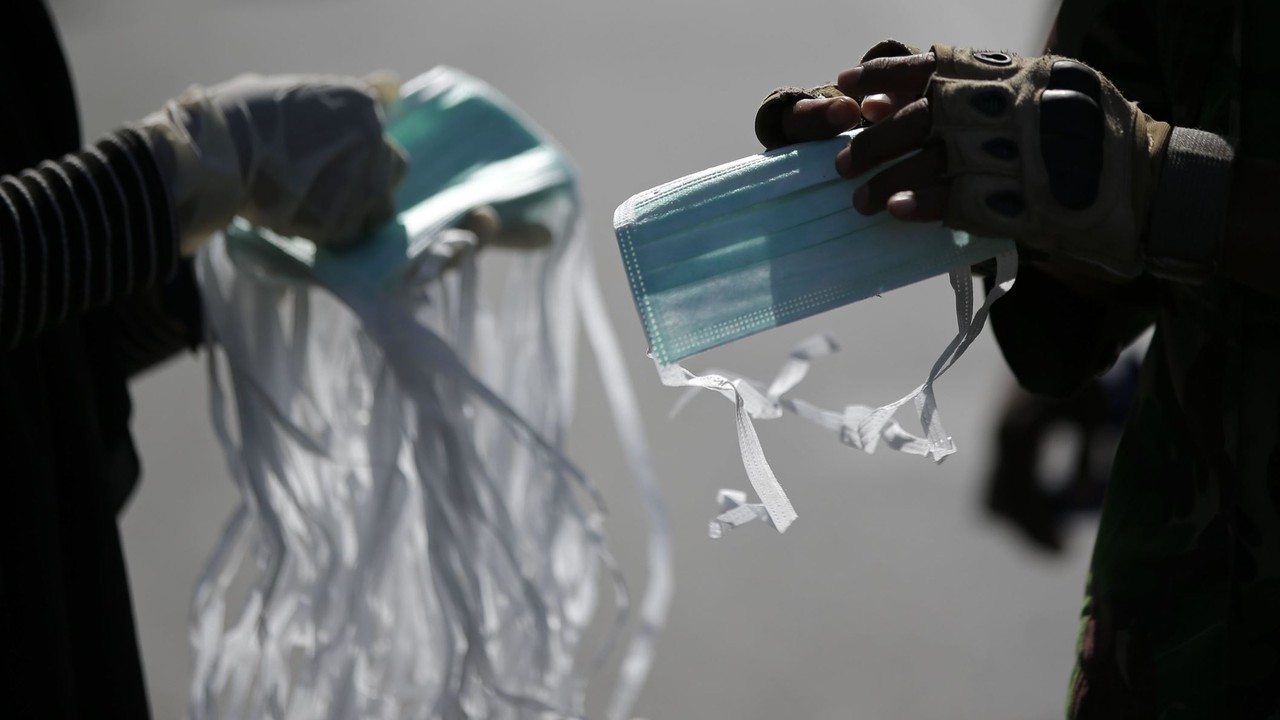 Millions of Americans have been forced to wear face masks for months. In places like California, residents began wearing face masks everywhere they went last year only to see the virus explode in the state. The same thing happened in places all over the country. Something isn't adding up. The solution: try wearing three or four masks!

In Idaho, people have had enough. Idahoans held an event in front of the state Capitol on Saturday to show state lawmakers exactly how they feel about being ordered to wear the face diapers. At an event dubbed the "Burn the Mask," participants tossed their face masks into a burn barrel.

The event reportedly drew over a hundred people and comes after a bill banning mask mandates throughout the state was introduced in the Idaho state legislature earlier this week.

While Idaho Gov. Brad Little (R) has resisted pressure to mandate masks across the state, seven Idaho counties and 11 cities have implemented such mandates, the Associated Press reported.

Mask burning is the new bra burning, only bras aren't mandated by law.