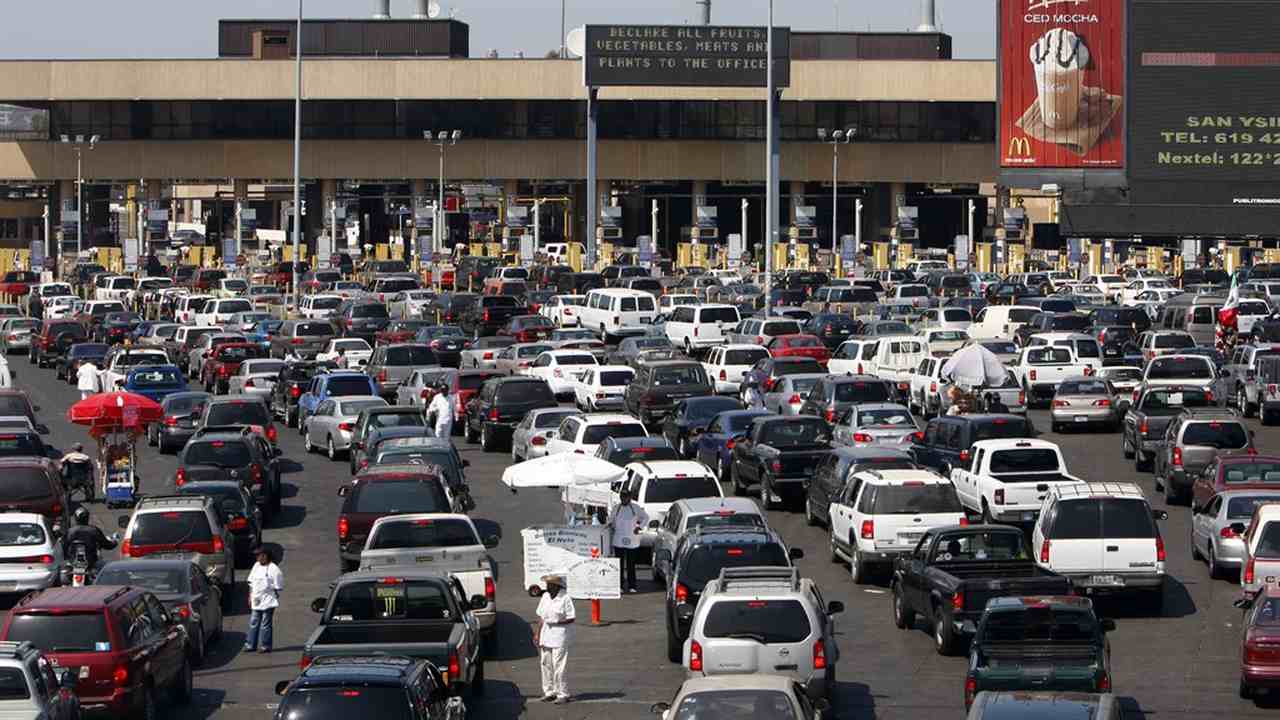 On Friday, CBP announced the implementation of new facial biometric comparison technology at San Ysidro and Otay Mesa. According to CBP, the new technology "uses facial biometrics to automate the manual document checks that are already required for admission in the United States."

The implementation of the new technology helps fulfill a longstanding congressional mandate to biometrically record non-citizens who enter and exit the country. CBP has made the goal of implementing biometric identification, in order to better facilitate trade and travel, part of its new five-year strategy.

"CBP is excited to announce the successful expansion of biometric facial comparison technology to the nation’s largest land border port of entry, San Ysidro, and the Otay Mesa pedestrian border crossing to further secure and streamline entry into the United States," said Diane J. Sabatino, deputy executive assistant commissioner of Field Operations at U.S. Customs and Border Protection. "As part of our ongoing land border innovation efforts, CBP is developing a range of enhanced processes and services for travelers that are not only touchless and efficient, but provide an additional layer of security and protect the privacy of all travelers."

According to CBP, the facial comparison technology is more than 97 percent accurate and removes the need for foreign travelers who have previously entered the U.S. to provide fingerprints.

"When a traveler arrives at the pedestrian lanes or undergoes I-94 processing at San Ysidro or Otay Mesa, he or she will pause for a photo at the primary inspection point," CBP stated in a press release. "A CBP officer will review and query the travel document, which will retrieve the traveler’s passport or visa photo from government holdings. The new photo of the traveler will be compared to the photo previously collected."

When a traveler cannot be matched to a photo on record, CBP will process the traveler through the traditional inspection route.

Otay Mesa is the world's fourth-largest port of entry. Sixteen million and 10 million travelers crossed through Otay Mesa during fiscal years 2019 and 2020, respectively.