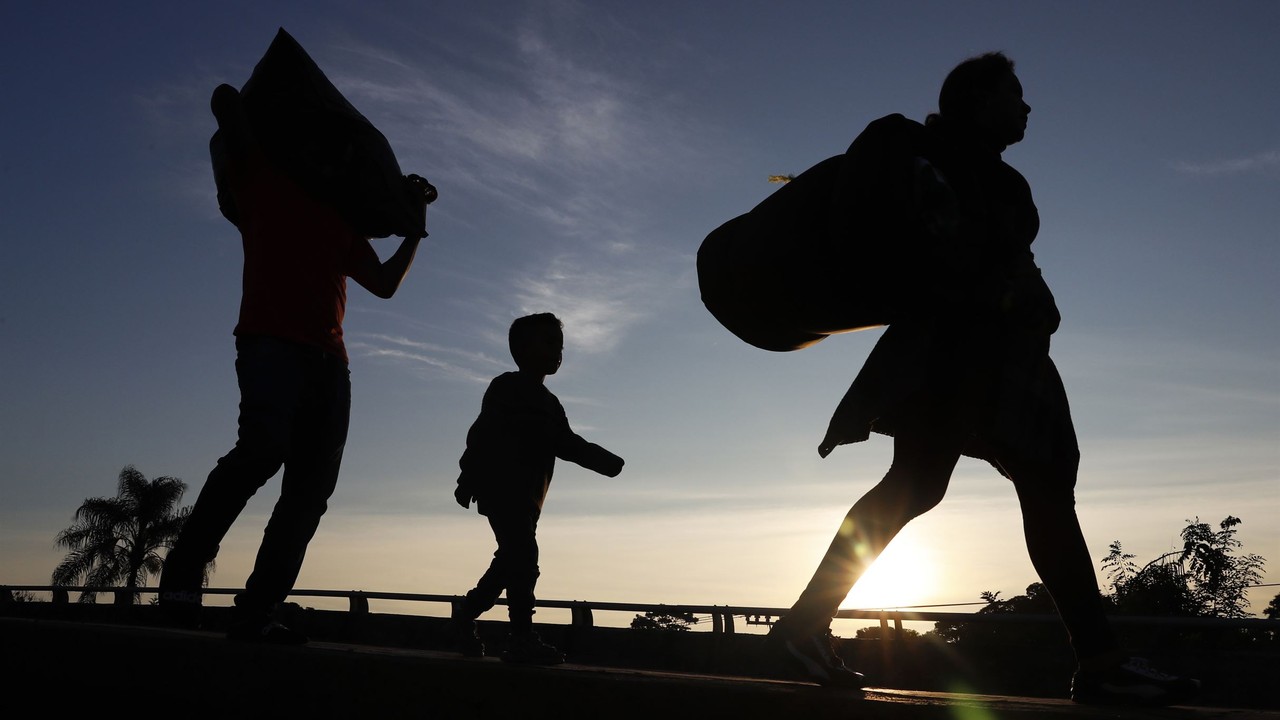 Around 74,000 migrants arrived at the border last month, an 80-percent jump from the previous December. According to the outgoing Border Patrol chief, the uptick is the result of proposed policy changes by the incoming Biden administration.

"We’re already seeing the negative impacts of the proposed policy changes," Commissioner Morgan said on a call with reporters. According to Morgan, "cartels and human smugglers are spreading the perception that our borders will be open. In this case, they’re correct. They’re right: It’s not just the perception."

Joe Biden has pledged to dramatically increase the number of refugees permitted to resettle in the United States and roll back several Trump-era reforms.

"Halting construction of the border wall system, stopping deportations for 100 days, expanding DACA, ending MPP [Migrant Protection Protocols], providing free health care, providing amnesty to millions of individuals here illegally, and the list goes on and on. This isn’t an immigration strategy; it is an open-borders strategy," said Morgan.

The acting commissioner said he was reassured by Biden's decision not to immediately reverse President Trump's asylum restrictions in the midst of a pandemic, but equated the postponement of the policy change to simply kicking the can down the road.

"Mr. Biden himself said he’s not going to do what he promised on day one, because he knew that it would create a crisis — that was very good to hear, but it doesn’t alleviate the concerns that I have," Morgan said.

"It’s simply kicking the crisis can down the road. There’s got to be real reform to what their ‘open border’ strategies are."

With Democrats soon to be in control of both Congress and the White House, there is very little standing in the way of another amnesty.