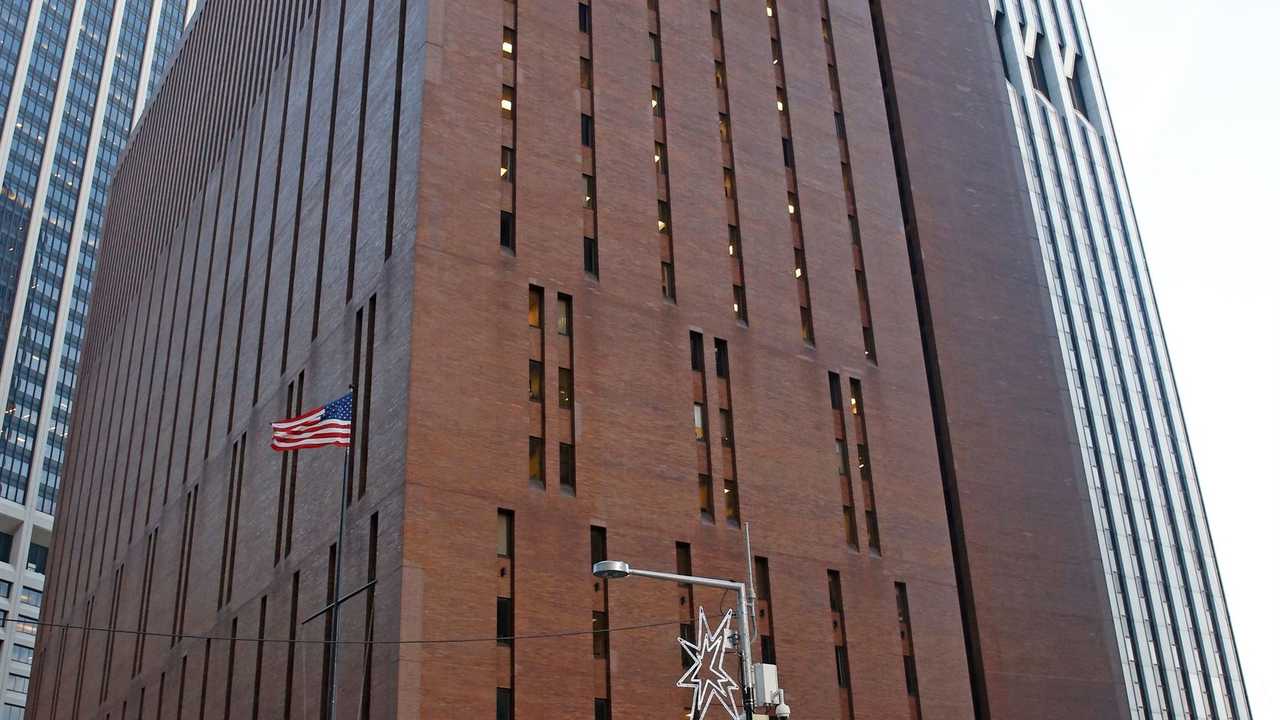 A Democrat candidate running for mayor in New York City has a solution to deal with at least some of New York City's homeless population. But one liberal media outlet might find the candidate's proposal particularly troubling.

Joycelyn Taylor presented her solution during a candidate forum on Saturday, the New York Post reported. Taylor, a contracting entrepreneur, said she can't help but notice all the available office space in the city, now that Democrat leaders have driven away the businesses.

"There are a lot of companies that are right now going to have employees that are going to be working from home," said Taylor, before naming one liberal media outlet whose headquarters she noticed are currently sitting empty.

"We’re going to have a lot of office space that’s going to be available. It’s an opportunity now for us. Let’s take the Daily News, for example. They mentioned that none of their employees are going back," Taylor said.

"We can do a quick conversion of some of these office spaces to provide more stability and permanency for them in this moment," the candidate added.

Some on Twitter thought the Democrat's solution wasn't such a bad idea after all.

Finally something we can all get behind. https://t.co/KwLxgDXhOT

Is the governor’s mansion full? https://t.co/c01zxjEsEl

I will do anything to make sure she wins! https://t.co/MjK14xo7AP

Now about the @nytimes? https://t.co/2O7znztOUy

This is an awesome recommendation! I would suggest housing them at the NYT, WaPo, CNN and MSNBC locations! https://t.co/e7LjYjDBJo

Workers at The New York Daily News went remote, and the company closed its doors at 4 New York Plaza back in August.