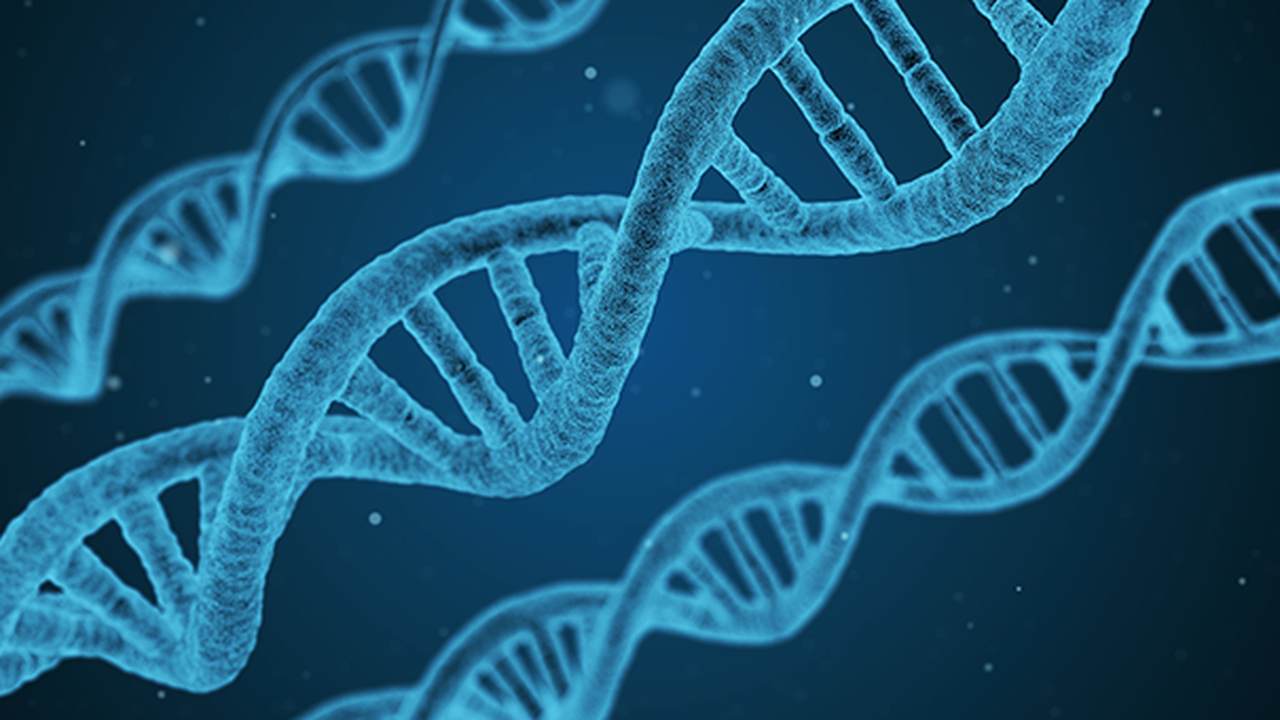 Earlier this year, U.S. Customs and Border Protection's (CBP) Office of Field Operations (OFO), along with the U.S. Border Patrol (USBP), initiated a pilot program to collect DNA samples from individuals in CBP custody for submission to the Federal Bureau of Investigation’s (FBI) Combined DNA Index System (CODIS). The purpose of the program was to bring CBP into compliance with the DNA Fingerprint Act of 2005.

Under the law, CBP must collect DNA from individuals who are arrested, facing criminal charges or convicted, and non-U.S. persons in detention and provide those samples to the FBI for addition to CODIS. The DHS, the department overseeing CBP, has been exempt from collecting samples since 2010 due to resource limitations and operational exigencies. But the Department of Justice published a final rule in Mar. 2020 eliminating the exemption, effective April 8, 2020. DHS was given a 3-year timeline to bring itself into compliance with the requirement.

CBP announced, following the results of its pilot program, that it expects the agency to fall under full compliance by the end of the year, well ahead of the 3-year timeline originally provided by the Department of Justice.

The pilot programs that began in January have provided the information CBP needed to successfully meet its legal requirements for nationwide collection. CBP has rolled out the collection program more broadly in monthly phases and will reach full operation by December 31, 2020. This aggressive timeline represents a strong commitment by CBP to implement collection under this law, well ahead of the 3 years contemplated by the rule.

U.S. Border Patrol collects DNA samples from non-U.S. citizens detained under the authority of the United States and from U.S. citizens and lawfully admitted permanent residents arrested and facing federal charges between the ages of 14-79. Additionally, samples are being collected from individuals encountered by the Office of Field Operations between the ages of 14-79, who are a non-U.S. citizens detained under United States authority and are being processed for inadmissibility or removal; or a U.S. citizen wanted on a federal warrant.

CBP says the agency is not collecting DNA from aliens encountered while seeking lawful admission into the United States, those held at ports of entry during consideration of admissibility who are not subject to further detention proceedings, aliens held in connection with maritime interdictions, and aliens who are indicated to have already been added to the FBI's database.

"CBP does not use the DNA samples collected for any purpose beyond submission to the FBI in accordance with 34 U.S.C. § 40702(a)(1)(A)," CBP said in a press release. "All paperwork and DNA samples are provided directly to the FBI. The DNA samples are not used, stored, or maintained by CBP. CBP does maintain a record when a CODIS DNA sample collection occurs in approved processing systems of records."

On Friday, a federal judge ordered the Trump administration to reopen the DACA amnesty program to new applicants. A Clinton-appointed judge ruled Acting Department of Homeland Security Secretary Chad Wolf, like Kevin McAllenan before him, unlawfully filled the vacancy left by former Secretary Kirstjen Nielsen. The judge said Wolf lacked the statutory authority to suspend the Obama-era program. The Trump administration can appeal the decision.