What We Know About the ISIS Plot to Attack Trump Tower, White House 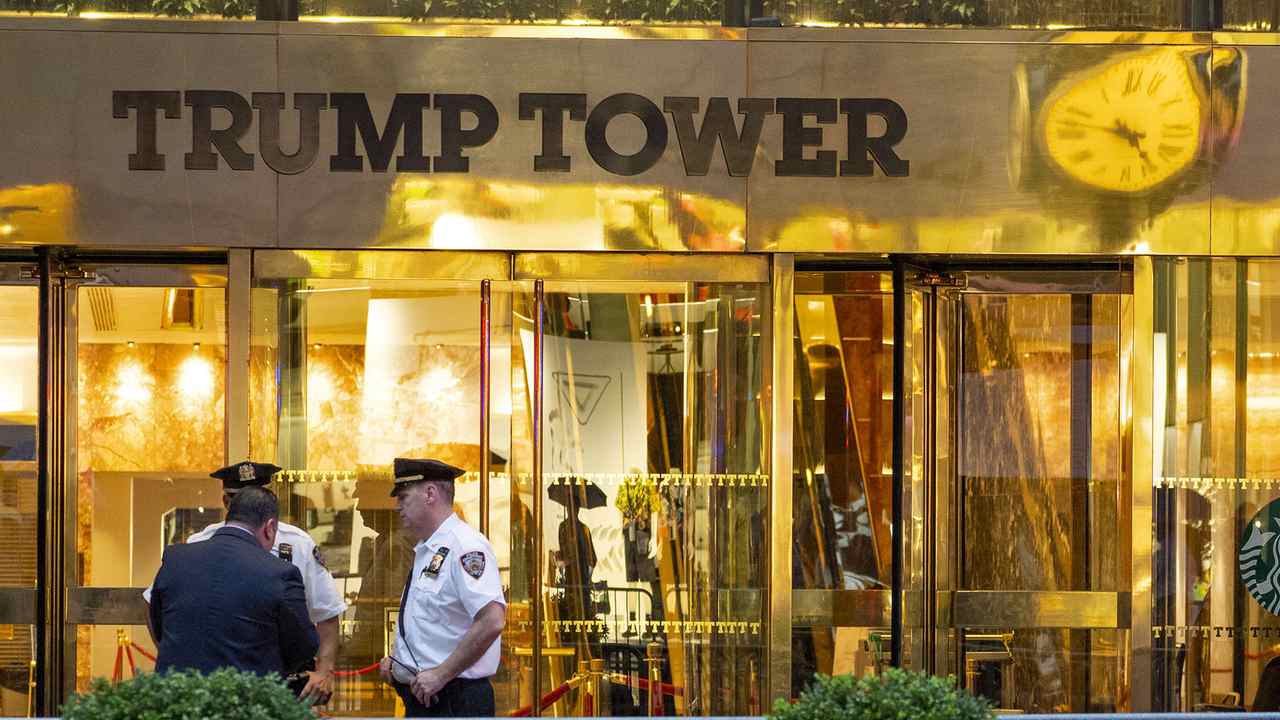 The U.S. Department of Justice recently announced the arrest of a South Carolina man who stands accused of providing material support to the foreign terrorist group known as the Islamic State of Iraq and al-Sham, or ISIS. The man, 34-year-old Kristopher Sean Matthews (aka Ali Jibreel), is accused along with another man of conspiring to carry out terrorist attacks against the White House, Trump Tower in New York City, and other high-profile targets.

Matthews pleaded guilty in federal court to a charge of conspiracy to provide material support to ISIS. In pleading guilty, Matthews admitted to conspiring alongside 22-year-old Jaylyn Christopher Molina (aka Abdur Rahim) of Cost, TX, by sharing bomb-making information with the goal of committing terrorist attacks on behalf of ISIS in the United States and elsewhere.

The duo, who were arrested in September, eyed Trump Tower, the White House and the New York Stock Exchange as potential targets.

Matthews also suggested to “hit government centers” rather than locations like malls “where innocent children are,” court documents show.

If the pair “accomplished the mission,” Matthews said, the attacks would grant them “rock star status,” according to a 14-page criminal complaint filed in US District Court for the Western District of Texas in San Antonio.

“This could be Netflix worthy,” Matthews wrote in a secretive chat group where FBI investigators said they pledged their loyalty to ISIS, court documents show.

The pair also discussed potential attacks at the headquarters of the CIA, the FBI and the Drug Enforcement Administration, according to the complaint.

Matthews faces up to 20 years in federal prison, and Molino, who remains in federal custody, faces up to 40 years if convicted. A sentencing hearing for Matthews is set for Mar. 4, 2021, before Chief U.S. District Judge Orlando L. Garcia in San Antonio.