A Portland Man Is Accused of Providing Material Support to a Terrorist Group. It Wasn't Antifa. 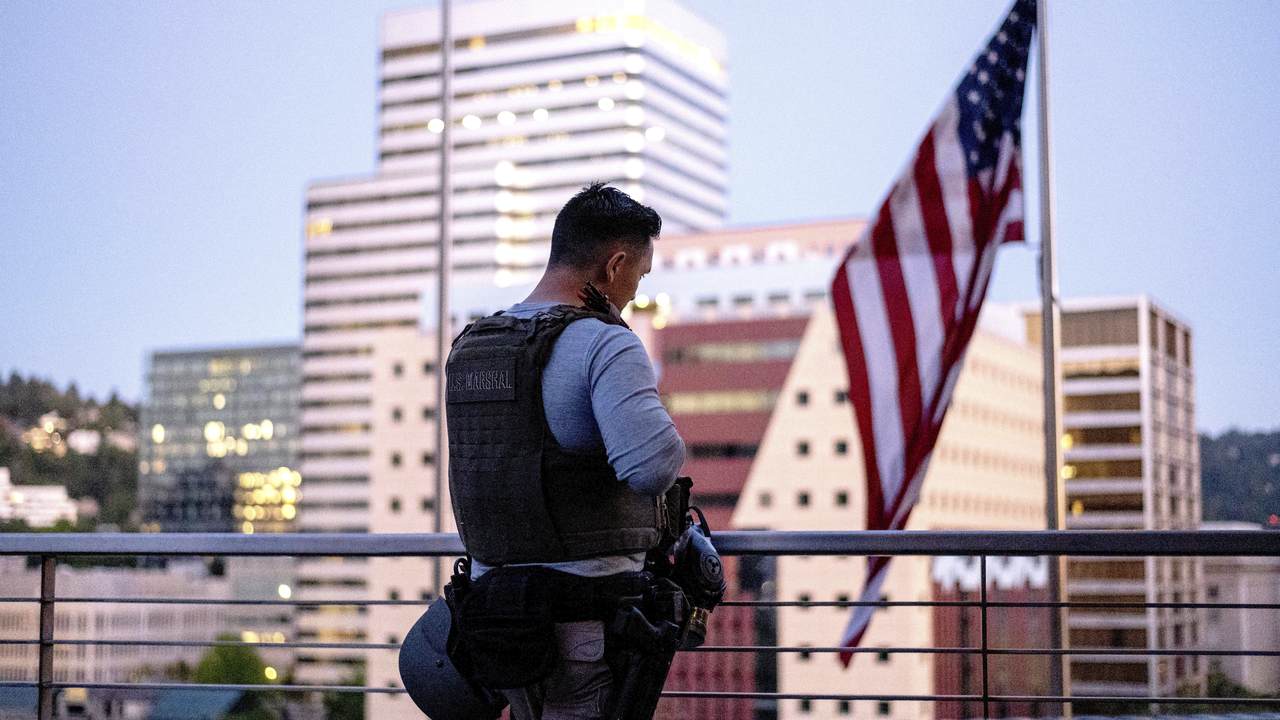 Portland resident Hawazen Sameer Mothafar, 31, is accused of conspiring with ISIS members, according to the indictment. Mothafar allegedly produced and distributed ISIS propaganda, recruiting materials, and tutorials on how to carry out terrorist attacks.

It's rare when a Portland man is accused of helping terrorize people overseas and not those in his own backyard.

Rioters trashed Portland on a nightly basis for months following the death of George Floyd in Minneapolis. The vandals targeted the Hatfield Federal Courthouse and local businesses, leaving devastation in their wake and terrorizing local residents.

Due to Mothafar's physical disabilities, the accused was released on condition that we would not travel nor use electronic devices.

The case is being investigated by the FBI's Portland Division.