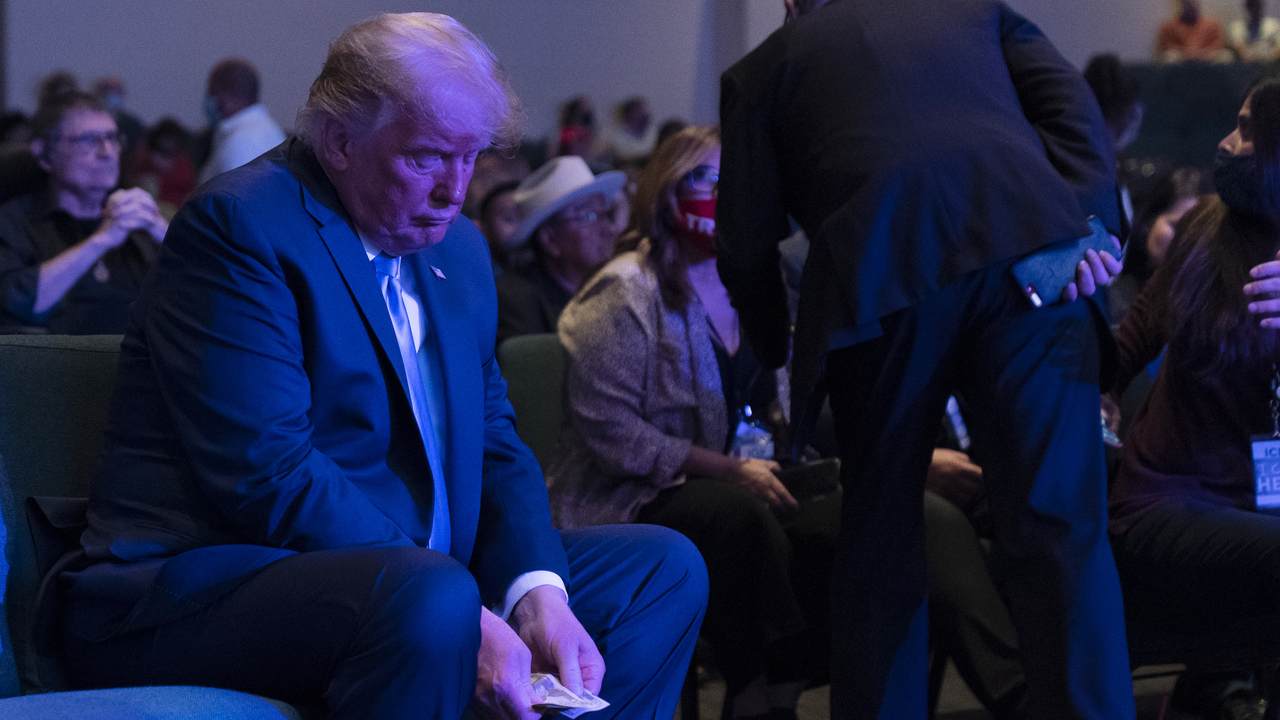 Democrats are using the same lie to argue against both the confirmation of Amy Coney Barrett to the Supreme Court and the reelection of President Donald Trump. The lie Democrats keep telling is that if Obamacare, or whatever is left of it, is finally overturned by the Supreme Court people with preexisting medical conditions will be left without health insurance coverage. Democrats and the media learned a long time ago that if they repeat the same lie over and over again people will eventually start believing it.

But the truth is President Trump has guaranteed that Americans with preexisting medical conditions will be protected in the event Obamacare is overturned. President Trump has consistently held a place in his heart for Americans with preexisting conditions, as evidenced by an old video clip of Donald Trump cutting a check to a little girl struggling with a debilitating medical disease.

An 11-year-old girl named Megan had a rare bone disease and Maury Povich invited Megan on his program to introduce her to another young girl also struggling with the same disease. Donald Trump just so happened to be watching the show that day and felt compelled to do what he could to ease Megan's suffering and make life a little more enjoyable for Megan and her family. So Trump wrote out a check, which Maury presented to the girl and her mother during a follow-up episode a short time later.

"I think you are so beautiful, both inside and out," Trump told Megan. "I had a little something, a little gift that I gave to Maury, who’s a friend of mine…[golf joke omitted] and I hope you and your mother have a good time with it. And you’re very special, and you just keep it up and keep up that attitude. So good luck, and you stay in touch."

It’s who he is. pic.twitter.com/BiaBVXZLKt

While it's not hard to imagine Speaker Pelosi playing political shenanigans, the overwhelming consensus and Trump's lifetime commitment to helping those in need means people with preexisting conditions need not worry about Democrats' fearmongering on the eve of the election.