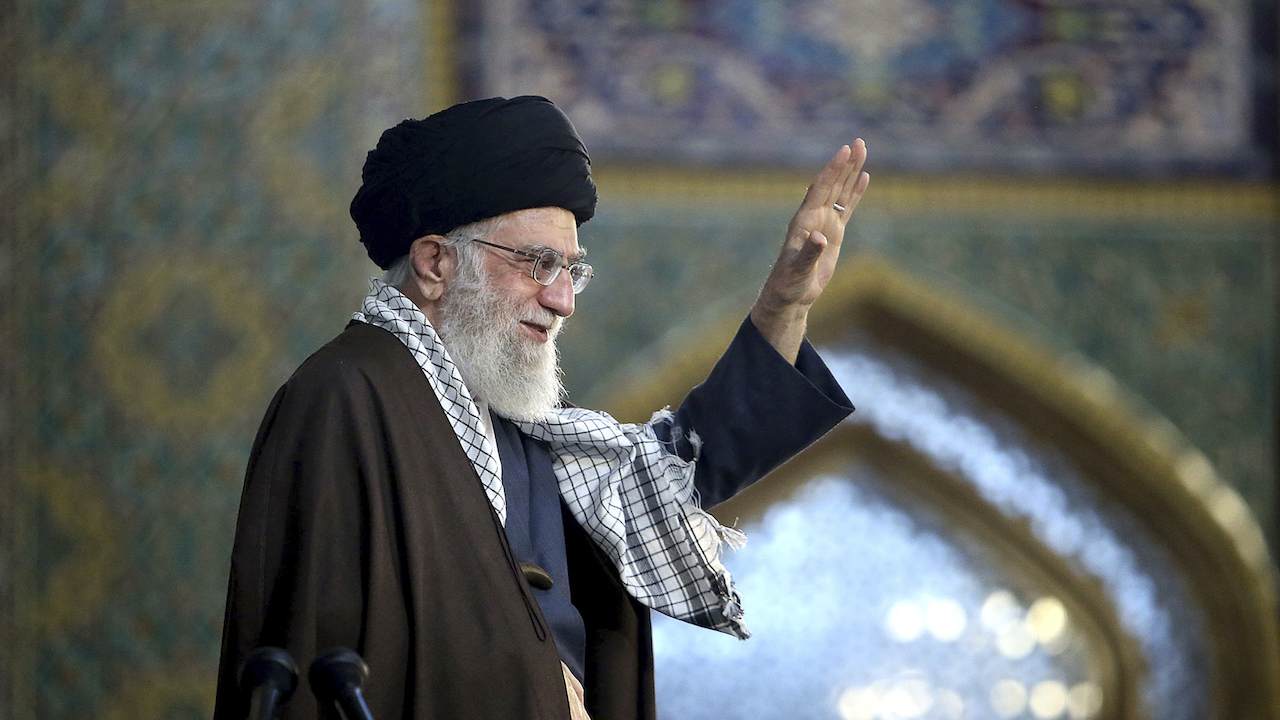 President Trump has asked the government of Iran to spare the life of 27-year-old champion wrestler Navid Afkari who was sentenced to death, twice, by Iranian courts for the crime of protesting the country's worsening economic situation and inflation, according to Fox News.

Hearing that Iran is looking to execute a great and popular wrestling star, 27-year-old Navid Afkarai, whose sole act was an anti-government demonstration on the streets. They were protesting the “country’s worsening economic situation and inflation”...

"To the leaders of Iran, I would greatly appreciate if you would spare this young man’s life, and not execute him. Thank you!" President Trump concluded.

The wrestler, who has won several tournaments in Iran, reportedly joined hundreds of protesters in the streets back in Aug. 2018, to protest the country's worsening economy. According to the Human Rights Activists News Agency, Afkari wrote a letter in which the wrestler claimed Iranian authorities had tortured him into making a confession. Afkari claims a plastic bag was placed over his head and alcohol was poured down his nostrils.

Afkari's brother, Vahid, received a sentence of 54-and-a-half years behind bars. And Afkari's other brother, Habib, received a prison sentence of 27-years. All three brothers were also given 74 lashes for their crimes. That's right: in backwards Iran, they're still doing lashes.

Iranian wrestler #NavidAfkari,who defended the rights of his people,has been sentenced to death.This is an outrage & the entire world should demand his immediate release.We continue to witness the evilness of the regime in Tehran,which continues to violate the rights of Iranians.

Several Iranian-Americans and other activists are calling upon celebrities and athletes in the sports community to speak out on the wrestler's behalf.

To rally world pressure on Iran's regime to prevent the execution of Navid Afkari, we call on all celebrities with a global following, especially sports stars, to please speak out. Time is of the essence.#DontKillNavidAfkari