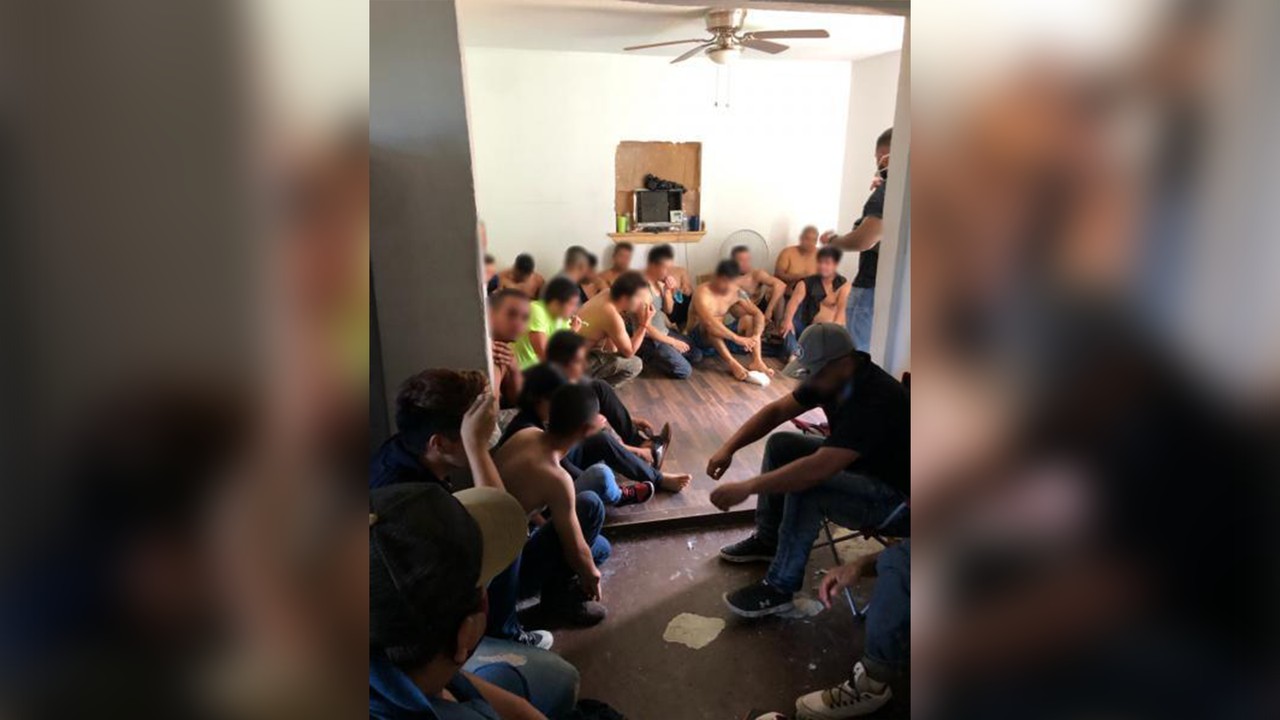 On Tuesday evening, agents received information about another possible stash house in south Laredo. In conjunction with the Webb County Constables Office, agents investigated the property and found 18 illegal aliens from Mexico.

CBP said all 35 illegal aliens were arrested and processed accordingly.

"Despite the ongoing international pandemic, U.S. Border Patrol agents of the Laredo Sector continue to stand at the ready to secure the nation's borders, prevent the flow of illegal immigration, the exploitation by human smugglers, and the spread of COVID-19," CBP said in a press release.

The coronavirus has been exploding in Mexico, and hundreds of border patrol agents have been placed in quarantine after coming into contact with infected migrants. Acting CBP Commissioner Mark A. Morgan said at a news conference this past week that 10 CBP officers have now died as a result of contracting COVID-19.