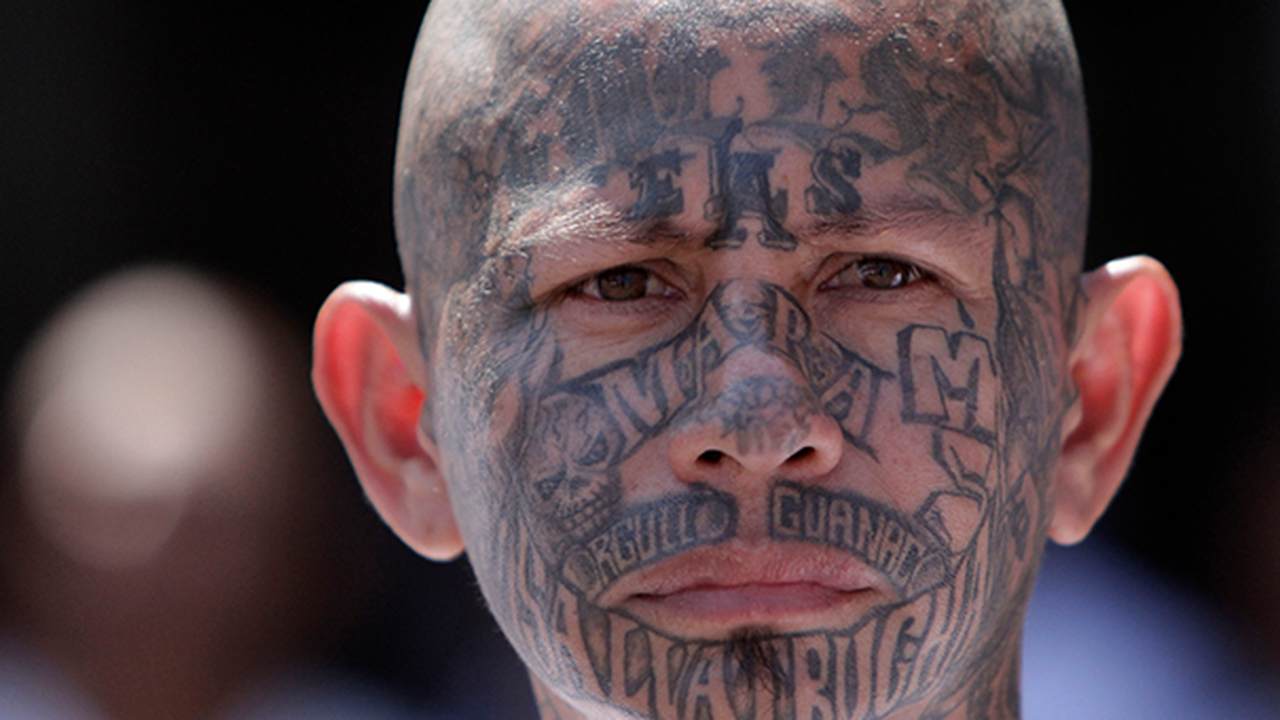 Last month, border patrol agents in El Paso had no shortage of violent individuals to arrest. U.S. Customs and Border Protection (CBP) announced that nine gang members from five different notorious gangs and a dozen aggravated felons were arrested by El Paso Sector agents in the month of June.

The criminal convictions against the arrested individuals include assault on a child under 12, possession of a controlled substance with intent to distribute, and criminal confinement and domestic battery. According to CBP, the convictions occurred in Indiana, North Carolina, Oklahoma and Texas.

"I'm so proud of the work being done by El Paso Sector agents," said El Paso Sector Chief Patrol Agent Gloria I. Chavez. "Despite the current COVID-19 pandemic, our agent's continued efforts and dedication in securing our Nation's borders, is also keeping dangerous criminals from not only entering into our border communities, but those across the Nation."

CBP did not state to which gangs the arrested individuals belonged.

On Wednesday, during a White House law enforcement event, Attorney General Bill Barr detailed how the Justice Department is cracking down on MS-13 leaders and affiliated gang members. According to Barr, the Justice Department has drastically stepped up its prosecution and deportation of individuals affiliated with the violent group, and Barr announced the first terrorism charges to be brought against a member of the street gang.

President Trump also took a victory lap, touting the results of the increased enforcement operations against MS-13 since the president asked the Justice Department three years ago to aggressively pursue the organization.