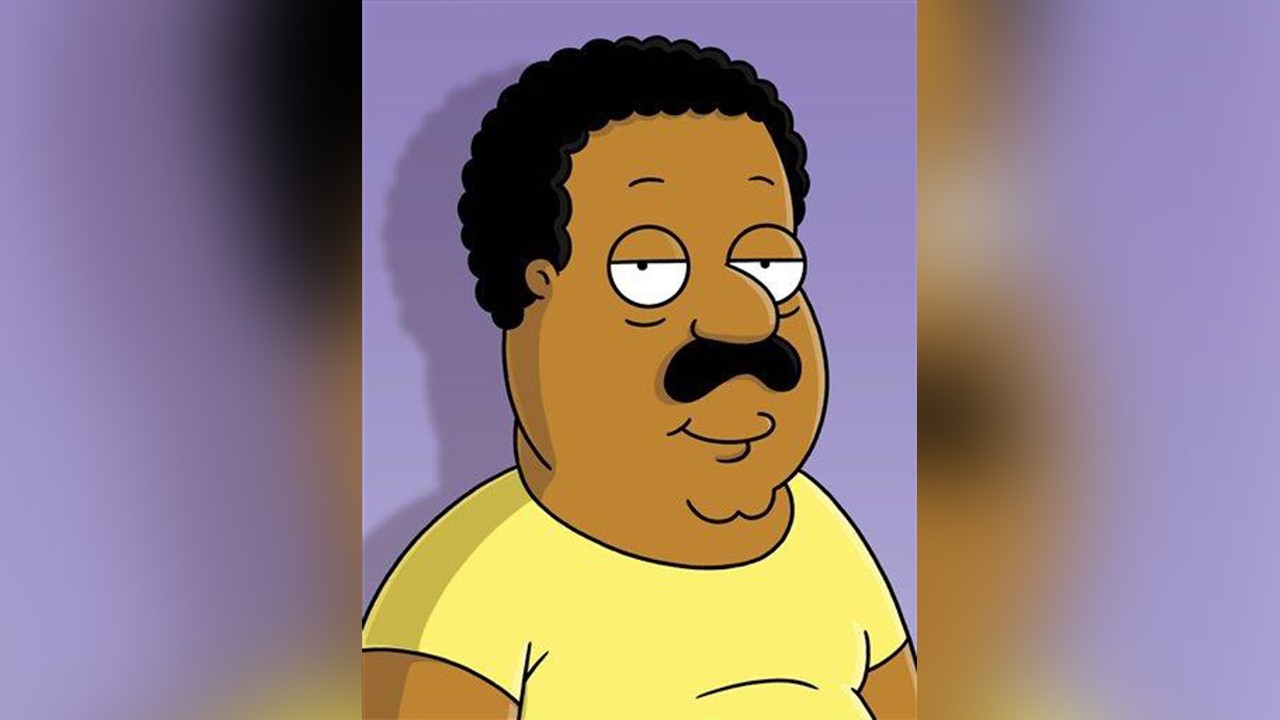 Mike Henry, the voice actor behind Cleveland, the black cartoon character on Family Guy and The Cleveland Show, announced on Friday that he will no longer be voicing the character's lines. "I love this character, but persons of color should play characters of color," Henry wrote on Twitter.

It’s been an honor to play Cleveland on Family Guy for 20 years. I love this character, but persons of color should play characters of color. Therefore, I will be stepping down from the role. pic.twitter.com/FmKasWITKT

Hopefully, Henry was joking because, if voice actors must resemble the characters they are playing, Family Guy is going to have to find a talking dog and a talking baby, as Twitter users were quick to point out.

It's called acting. He's not a real person, he's animated. What's next, they gonna cancel @SethMacFarlane because he's not a dog? pic.twitter.com/v7mgwToeZd

And only a real paedophile should voice Herbert. pic.twitter.com/aRFAbhVXUf

Look I'm black and a voice actor and I don't think this is necessary. I appreciate the sentiment behind it but I don't think you should do this. This is your most iconic role! That's the beauty of voice acting, the actor's appearance (including skin color) DOES NOT MATTER.

While some pointed out the absurdity of requiring voice actors to match the physical aspects of the characters they play, others took Henry's sentiment to the extreme.

How many millions of dollars did you make by committing verbal blackface, Mike? Shouldn't you give all that money plus interest to the black community that you systematically robbed all these years?

When will this craziness end?