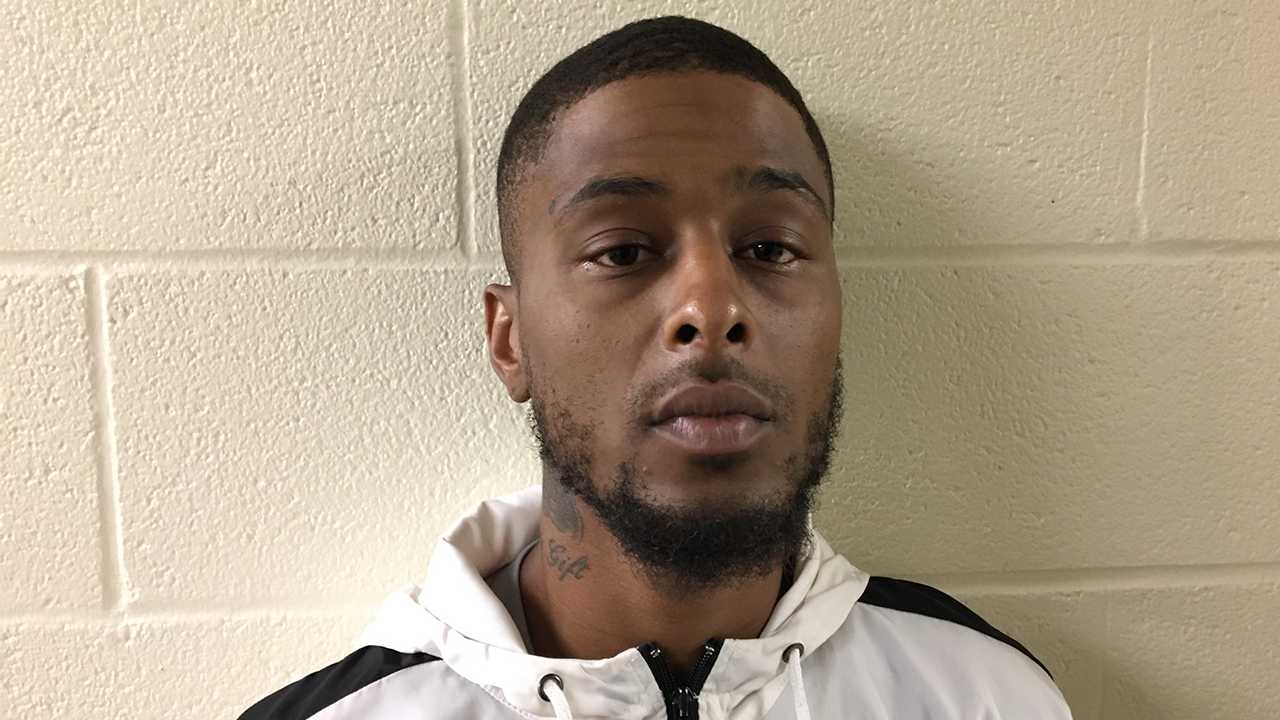 A man is accused of fatally shooting a 7-year-old girl following his release from jail only hours earlier.

On Tuesday, police in Forest City, North Carolina, responded to a call of a child being shot inside a vehicle. When police arrived on scene, they observed two individuals removing 7-year-old Aaliyah Norris from a car. The child was suffering from a single gunshot wound to her head.

Additional emergency services arrived and the young girl was transported to a nearby hospital and listed in critical condition as of Wednesday morning. On Thursday, Forest City Police reported the young victim had succumbed to her injuries.

Investigators working the shooting received tips from the local community and learned the suspected gunman was 26-year-old Shaquille Marshon Francis.

"It is with sadness and sympathy for the family that the Forest City Police Department can confirm the passing of Aaliyah Norris as a result of the shooting that took place on Tuesday, June 23, 2020. Because of this new development, the criminal charges for Shaquille Marshon Francis have been upgraded to murder. His bond has been modified to a $10,000,000.00 secured bond," Forest City Police announced in an updated statement.

It remains unclear as to why the gunman opened fire, but Breaking911 reported the suspect had previously been charged with assault by pointing a gun and released from jail just three hours before the shooting took place.