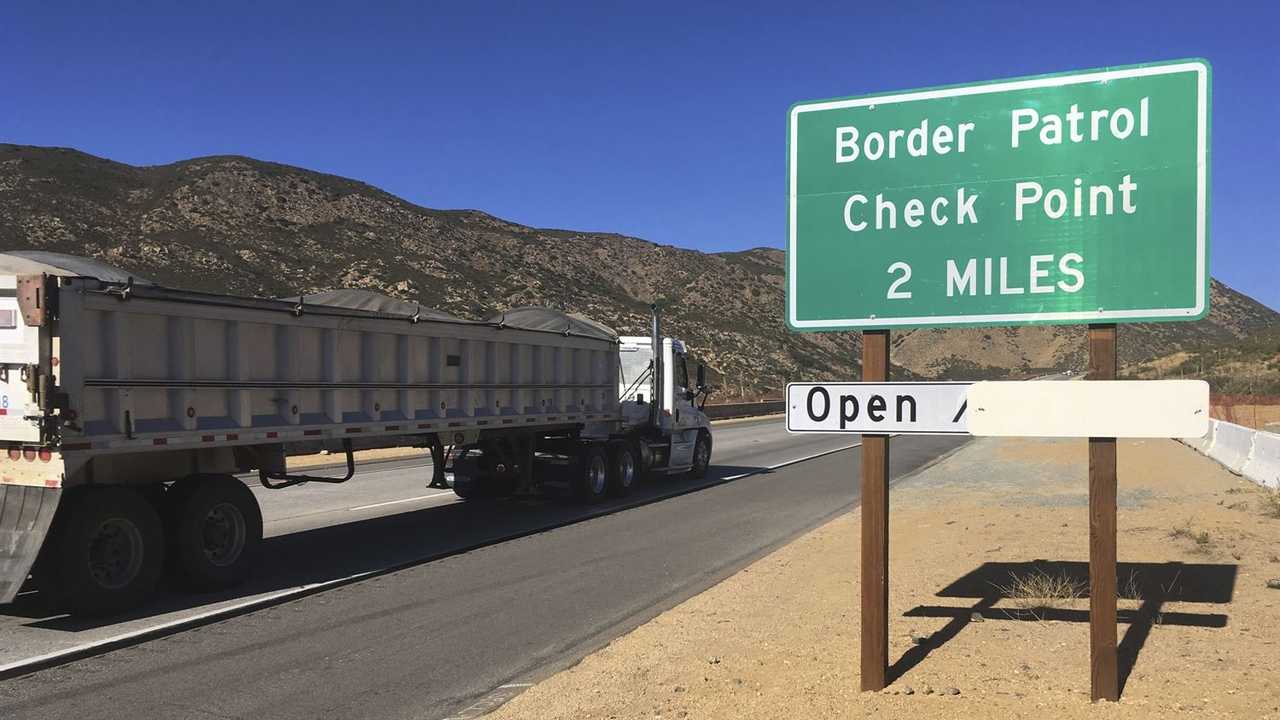 On Thursday, May 28, agents near Donna, Texas, arrested Eliud Rios-Espinos, a Mexican national who was convicted of sexually assaulting a child. Rios-Espinos received a five-year sentence.

On Wednesday, June 3, nine illegal aliens attempting to bypass the Javier Vega Jr. Checkpoint using the ranchlands of Kleber County, Texas, were arrested by CBP agents. A record check revealed it wasn't the first time one of the Mexican nationals had an outstanding warrant relating to charges of rape in the third-degree and assault on a child.

Later that Wednesday, agents near Progreso, Texas, arrested another Mexican national, Jared Villareal-De La Fuente, after he illegally entered the U.S. A record checks found La Fuente was previously arrested by the Mercedes Texas Police Department and charged with indecency with a child/sexual contact. La Fuente was sentenced to five years confinement by the presiding judge.

CBP said the subjects are now being processed accordingly.

"Even with the spread of the COVID-19 virus, human smugglers continue to try these brazen attempts with zero regard for the lives they endanger nor to the health of the citizens of our great nation.  The U.S. Border Patrol agents of the Rio Grande Valley Sector will continue to safeguard the nation and community against these criminal elements," CBP said in a statement.