Here's What a Typical Day for CBP Looked Like in 2019 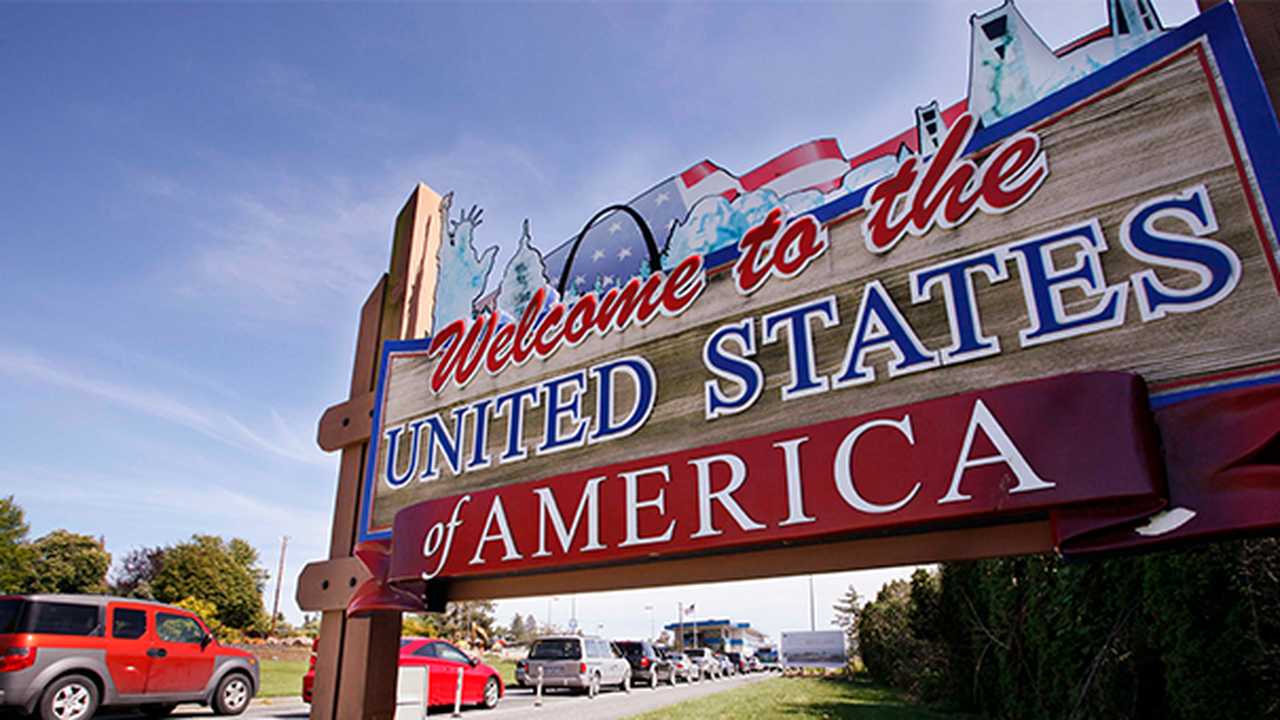 U.S. Customs and Border Protection (CBP) published statistics showing what the agency's typical day looked like in 2019, and it's insane.

Every day, CBP disrupted or seized an average of 3,707 pounds of narcotics, seized $207,356 in undeclared or illicit currency, and seized $4.3 million in products violating intellectual property rights.

The numbers are staggering but pale in comparison to the average number of people and items the agency processed throughout the year. On their typical day, CBP processed 1,124,075 passengers and pedestrians, 273,338 incoming privately owned vehicles, 78,703 truck, rail and sea containers, and $7.3 billion worth of imported goods.