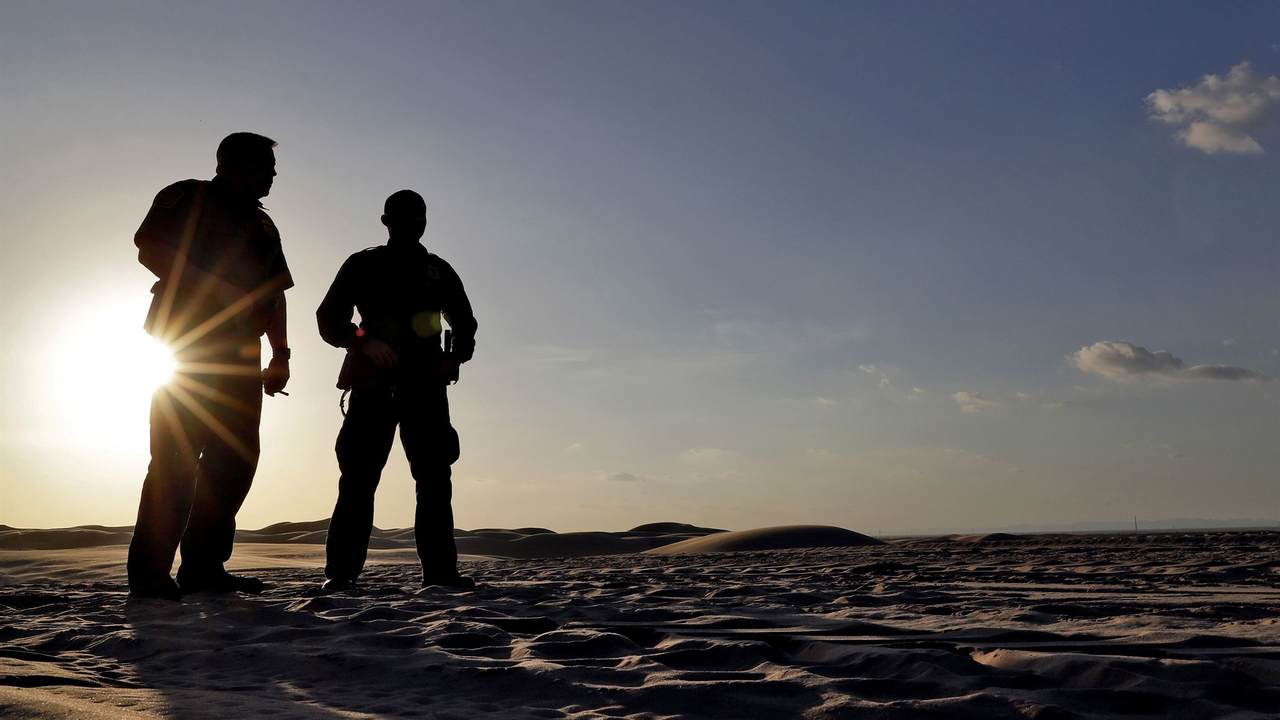 Agents working near San Luis, Arizona, observed a drone dropping multiple packages in the area on Wednesday morning. Agents also observed the male subject in the same area, according to a press release.

After making contact with the subject, a canine gave an alert to the subject's vehicle. Inside the vehicle, agents found nine packages containing 12 pounds of methamphetamines. The drugs carry an estimated street value of $26,000.

The methamphetamines were seized and the 17-year-old was arrested for drug possession.

According to Fox 7 Austin, agents in the Yuma Sector have experienced a growing trend of drugs being delivered from Mexico into the U.S. via drones, with the first known incident occurring in 2015. Last month, Yuma Sector agents thwarted two drone attempts to smuggle methamphetamine and cocaine across the border.

The Yuma sector's area of responsibility includes the southeast corner of Arizona, comprised of roughly 181,670 square miles of mostly desert terrain divided between Arizona and California. The sector has responsibility for Mojave, La Paz and Yuma Counties in Arizona, the eastern portions of Riverside, Imperial and San Bernardino Counties in California and the entire state of Nevada.

The sector also secures 126 miles of U.S. border between Mexico, extending from the Yuma-Pima County line to the Imperial Sand Dunes in California.