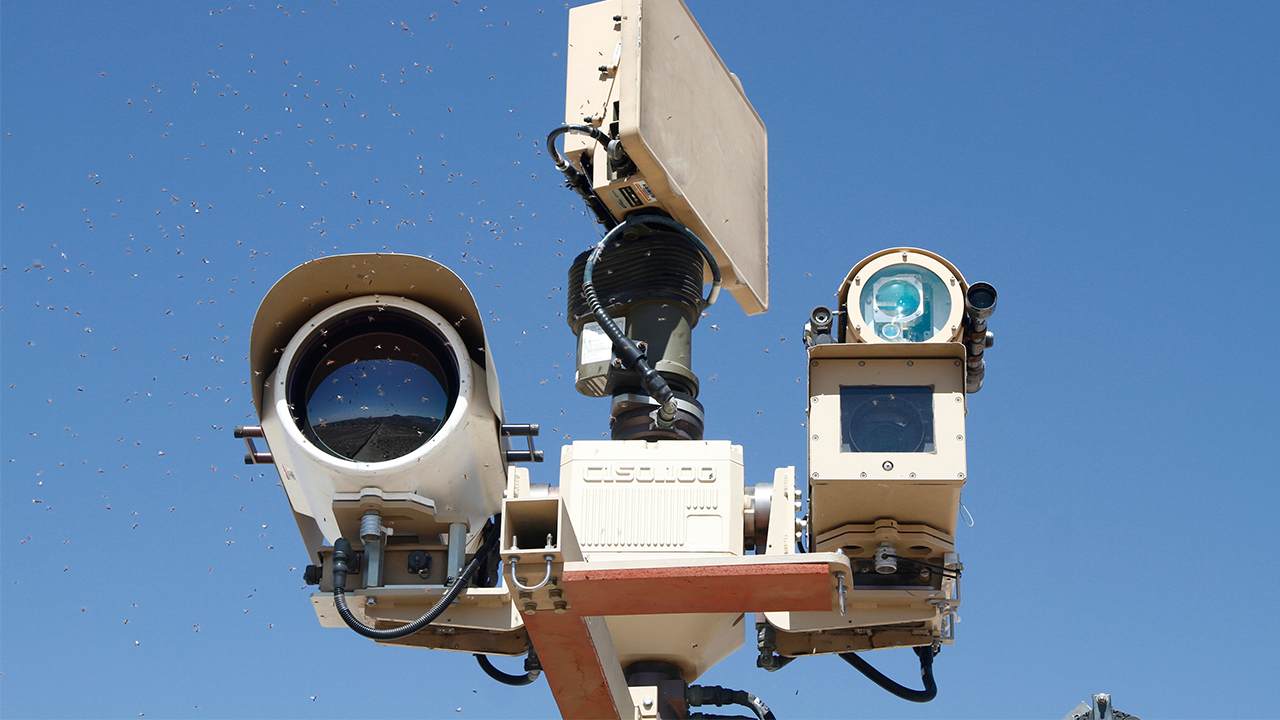 The Defense Department has provided 60 surveillance cameras to help monitor illegal activity along the southern border. The AP reported the story while griping about such surveillance equipment being needed as illegal border crossings appear to be down amid the ongoing coronavirus pandemic.

Documents reveal that 60 cameras were sent along with 540 additional troops in early April to help secure the southwest border. President Trump has warned about the dangers of drug cartels exploiting the current pandemic and migrants entering the United States illegally who may be infected with the coronavirus.

Customs and Border Protection (CBP) owns the surveillance cameras which are currently being manned by the U.S. military. The cameras will be removed once the current pandemic has ended, CBP Spokesman Matthew Dyman told U.S. News and World Report. The spokesperson said the additional cameras were not a response to the number of border crossings but a response to the increased number of coronavirus cases found in Mexico.

"Each person that avoids arrest and makes further entry into the United States has the potential to be carrying the COVID-19 virus and puts American lives at risk," Dyman wrote U.S. News and World Report in an email.

Mexico, a country of more than 125 million people, more than half of who are living in poverty, is bracing for a spike in coronavirus cases.