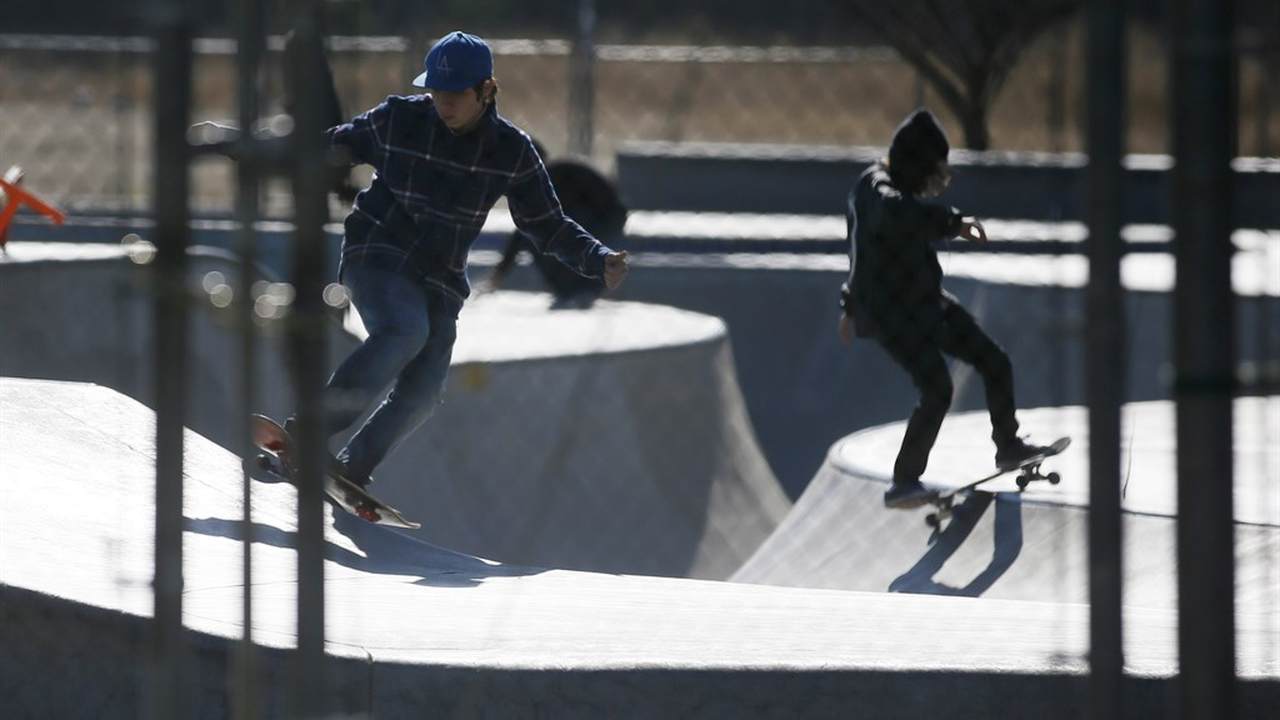 In California, tractors are dumping sand in skate parks to render them unusable amid the state's mandatory lockdown orders. Videos show tractors filling skate parks with sand to render the parks unusable while the stay-at-home order remains in effect.

One video shows a skate park in Venice Beach being filled with sand on Saturday morning.

Another video shows the same thing happening in the city of San Clemente, where a reported 37 tons of sand were dumped inside the city's skate park.

SKATEPARK FILLED WITH SAND: Skaters wouldn't stay away from the Ralphs Skate Court in San Clemente, so the city dumped 37 tons of sand on it. https://t.co/yg17StBFXn pic.twitter.com/r8k7LeAUzP

"Social distancing hasn’t been followed in a lot of different areas, whether it’s on our trails, tennis courts, the basketball courts, the walking paths; we didn’t see the city dump sand on the walking trail," Aguilar pointed out to The Times.

Share this on Facebook
Tweet
If the Trump WH Ever Gave an Answer Like This About COVID, The Press Would Have Had a Total Meltdown
Matt Vespa
Banks: Pelosi Doesn't Want 'Tough Questions' Because She's Responsible for Breakdown of Security on Jan. 6'
Rebecca Downs
Tucker Carlson Accosted By Hater in Montana Tackle Shop: 'You Are the Worst Human Being'
Rebecca Downs
Anthony Fauci Defends Funding of Wuhan Lab: 'Would Be Negligent' to Not 'Pursue That Research'
Rebecca Downs
Gretchen Whitmer Will Be Stripped of Her Emergency Powers
Rebecca Downs
New CA Recall Poll Sends 'Big Warning Signs' to Newsom
Leah Barkoukis
CARTOONS | Bob Gorrell
View Cartoon
Most Popular

It’s Fun Watching The Press Humiliate Itself
Townhall
'My butt's been wiped'?: People are trying to figure out what Joe Biden said to reporters upon returning to the White House on Sunday
Twitchy
Did Joe Biden Say "My Butt's Been Wiped" in Response to an Immigration Question?
Redstate
Why Greeks Hate Jews, or Talmud and Tragedy
PJ Media