Woman Gets 13 Years for Providing Material Support to ISIS 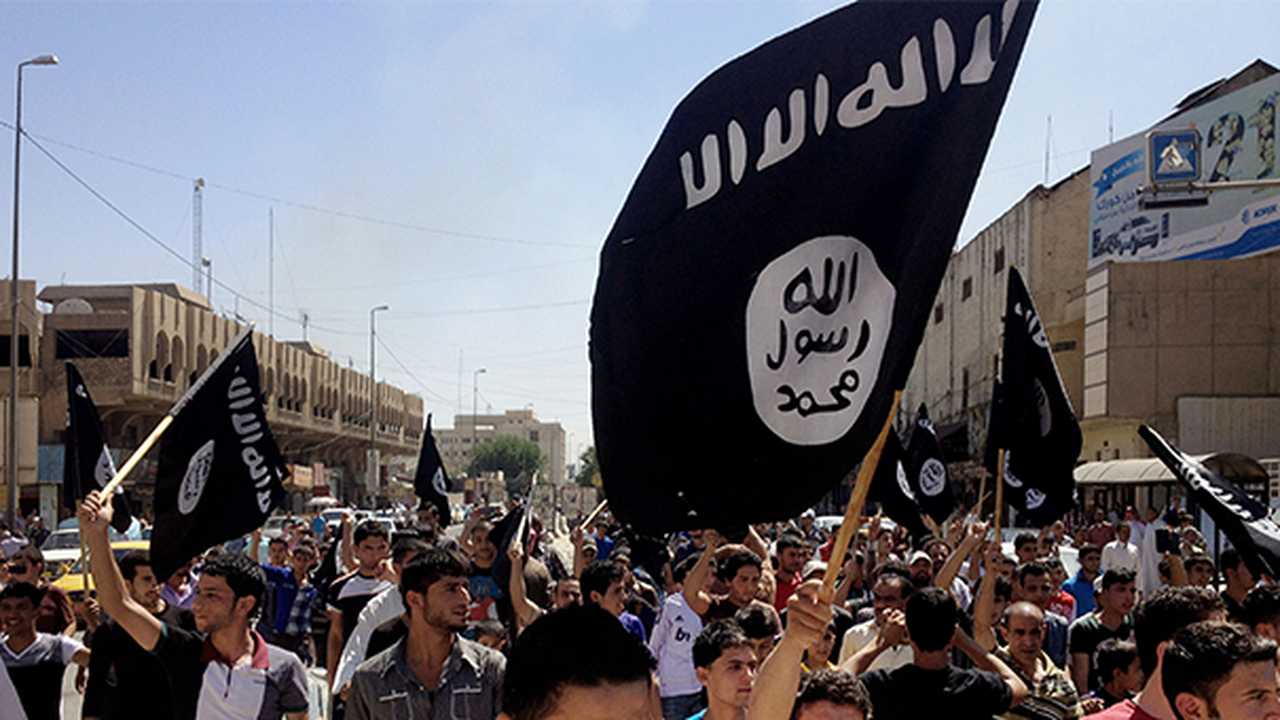 A 27-year-old woman living in Long Island, New York was sentenced to 13 years in prison after pleading guilty to giving material support to the Islamic State of Iraq and Syria (ISIS).

According to court documents, Zoobia Shahnaz defrauded a number of financial institutions and then transferred the funds to several ISIS-related fronts. Between Mar. 2007 and July 2007, Shahnaz obtained a loan for $22,500 and more than a dozen credit cards in order to buy approximately $62,000 worth of cryptocurrencies. Shahnaz made multiple wire transfers totaling more than $150,000 to fronts for ISIS in Pakistan, China and Turkey.

(Via the Department of Justice)

Shahnaz accessed ISIS violent jihad-related websites and message boards, and social media and messaging pages of known ISIS recruiters, facilitators and financiers. She also performed numerous internet searches for information that would facilitate her entry into Syria. Court-authorized search warrants executed at Shahnaz’s residence on Long Island resulted in the seizure of terrorist and jihad-related propaganda, including a photograph of a suicide belt of explosives and a night vision scope.

On July 31, 2017, Shahnaz was arrested at John F. Kennedy International Airport in Queens, New York, while attempting to board a flight with a layover in Istanbul, Turkey – a common point of entry for individuals travelling from western countries to join ISIS in Syria.

Shahnaz had previously worked as a lab technician in Manhattan. She traveled to Jordan in Jan. 2016 to volunteer with the Syrian American Medical Society, according to court documents. She reportedly provided medical aid to Syrian refugees in a refugee camp where ISIS has a significant influence, prosecutors wrote in a court filing.

Shahnaz pleaded guilty to the charges in Nov. 2018, receiving her 13-year prison sentence on Friday.