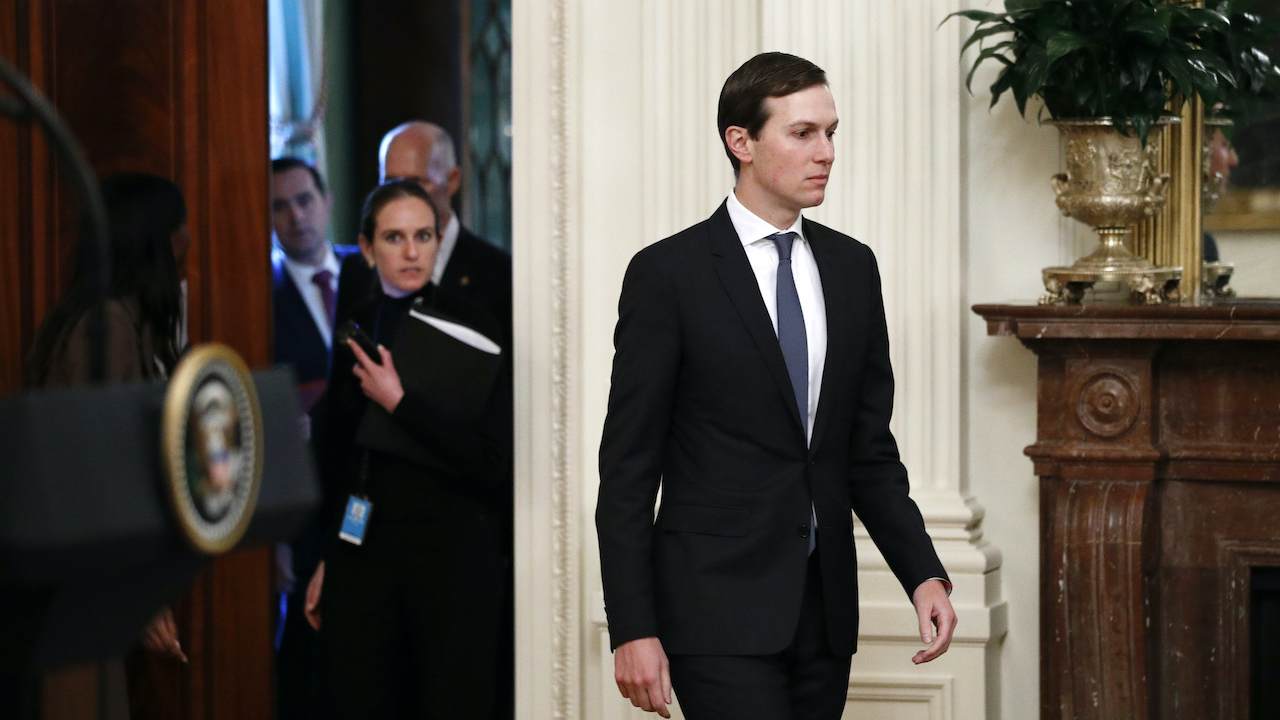 The Trump administration has come up with a radical new concept that foreign aid should actually benefit the United States somehow. Bloomberg News is reporting that White House senior adviser Jared Kushner is planning an investment conference in Mexico City to strategize ways in which foreign aid and private investment into Central America can be used to secure cooperation in combating mass migration to the United States. Some may call it a quid pro quo, but the idea that you get something in return for spending your money is an idea as old as time.

Planners hope to hold the conference in late March or April, according to four people familiar with the matter. The event would also involve the governments of Honduras, Guatemala and El Salvador pledging to enact unspecified business-friendly policies, according to one of the people.

The people asked not to be identified because the conference hasn’t been announced.

The White House’s hope is that fresh investment and aid to the three countries would serve as both reward for their governments’ cooperation with Trump’s push to stem the flow of migrants and incentive for citizens of the region to stay in their home countries. It’s also an attempt to reframe the provision of U.S. foreign aid, an expenditure Trump has often dismissed as wasteful.

The benefits of foreign aid are usually touted in terms of how the recipients of the aid have benefited from aid programs, instead of measurable results for the United States. For example, in 2019, when the Trump administration froze around a half-billion dollars to three Central American countries, critics pointed to anti-corruption efforts, lower homicide and unemployment rates in those countries over the past several years. Ostensibly, the improved conditions in Central America would keep migrants from coming to the United States, but endless caravans have proven that rational to be unfounded.

President Trump has proposed slashing foreign aid by 21 percent in his fiscal year 2021 budget. The cuts are part of the president's "America First" worldview that puts forth the radical concept that taxpayer money should be used to benefit Americans and not foreigners living all around the world.