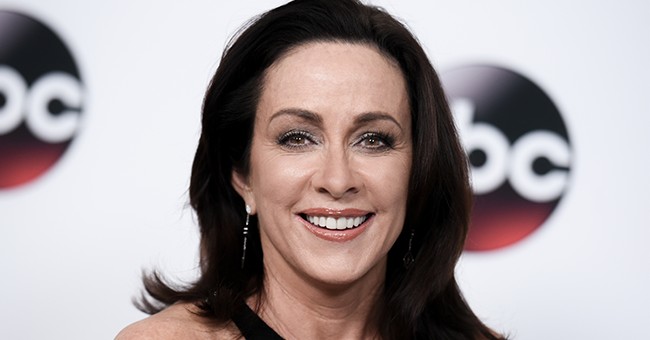 "Everybody Loves Raymond" actress Patricia Heaton is known for her pro-life views, a rarity in the godless world of Hollywood. Heaton, like most people, wonders how any civilized person could support the barbaric platform of the Democratic Party, which, as Heaton notes, "champions abortion for any reason through all nine months funded by taxpayers."

I don’t understand why pro-life people want to know if they are “welcome” to join the democrat party. Why would any civilized person want to support a barbaric platform that champions abortion for any reason through all nine months funded by taxpayers?

Recently, Democratic candidate and former South Bend Mayor Pete Buttigieg was asked by a woman in Iowa whether or not he wanted the support of so-called pro-life Democrats, which the woman identified herself as being.

Buttigieg responded to the question by telling the voter and other pro-life Democrats to skip rocks.

"Well, I respect where you're coming from and I hope to earn your vote, but I'm not going to try to earn your vote by tricking you," Buttigieg said. "I am pro-choice and I believe that a woman ought to be able to make that decision."

So there you have it. How much clearer do the Democrats have to be? They don't want pro-lifers in the party.

Patricia Heaton felt compelled to add that she wasn't a Trump supporter and, like the last presidential election, doesn't plan on voting in this one.

P.S. I didn’t vote in the last presidential cycle and will not be voting in this one. I am not a Trump supporter.

Meanwhile, Trump continues to transform the federal bench and restrict taxpayer funding to abortion providers. Recently, the administration threatened to withhold federal funding to California unless the state dropped its mandate requiring private health care providers to cover abortion procedures. President Trump made history earlier this year for being the first president to attend the annual March for Life rally in Washington, D.C.