Enforcement Actions Down at Southwest Border, Drug Seizures Up 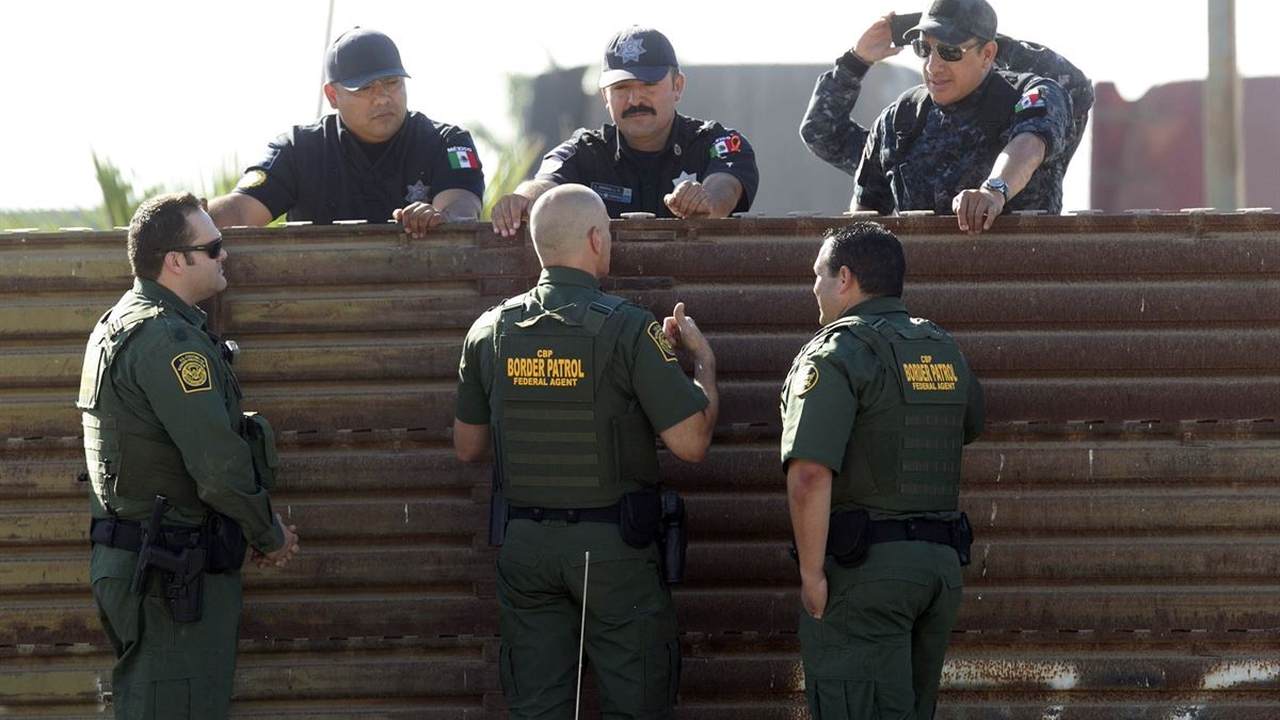 "This seven month decline is a direct result of President Trump’s network of policy initiatives and our ability to effectively enforce the law, enhance our border security posture and properly care for those in custody," CBP Acting Commissioner Mark Morgan said in a statement.

CBP also announced it had intercepted over 93,000 pounds of drugs nationwide during the month of December, a five percent increase over November. CBP reports that overall drug seizures are up 28 percent compared to the same point in the previous fiscal year, while seizures of fentanyl are up more than 80 percent and heroin seizures are up 27 percent.

"The cross-border smuggling of illegal drugs continues to threaten communities throughout our nation,” CBP Deputy Commissioner Robert Perez said in a statement. "The volume of drugs seized is a sober reminder that we are in the midst of a national security crisis on the Southwest Border."