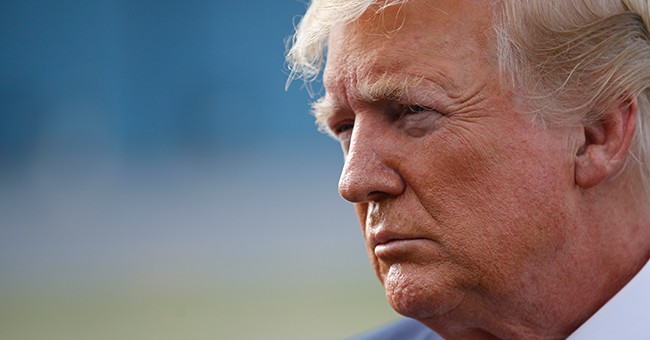 Speaking to reporters on Air Force One, the U.S. president said: “If they do ask us to leave, if we don’t do it in a very friendly basis, we will charge them sanctions like they’ve never seen before ever. It’ll make Iranian sanctions look somewhat tame.”

“We have a very extraordinarily expensive air base that’s there. It cost billions of dollars to build. Long before my time. We’re not leaving unless they pay us back for it.”

On Sunday, Iran also announced it would no longer abide by any of the terms set forth in the 2015 Iran nuclear agreement, including limits placed on the country's nuclear enrichment levels and materials. But the Islamic Republic did say it would be willing to return to the nuclear deal if the United States lifted economic sanctions.

Trump has called the nuclear deal the "stupidest deal of all time" and the administration already withdrew the U.S. from the accord back in May 2018. Trump described the nuclear deal as "a horrible, one sided deal that should have never been reached," saying "it didn't bring peace and it never will."

The president was also asked if he was worried about retaliation from Iran following the killing of Qasem Soleimani. Trump said, "If it happens it happens. If they do anything there will be major retaliation."

Trump has threatened to target 52 identified Iranian sites, some with cultural significance to Iran, should the Islamic Republic retaliate against the United States for the killing of Soleimani.