If 1998 Impeachment Backfired on Republicans, Expect a Bloodbath For Dems In 2020 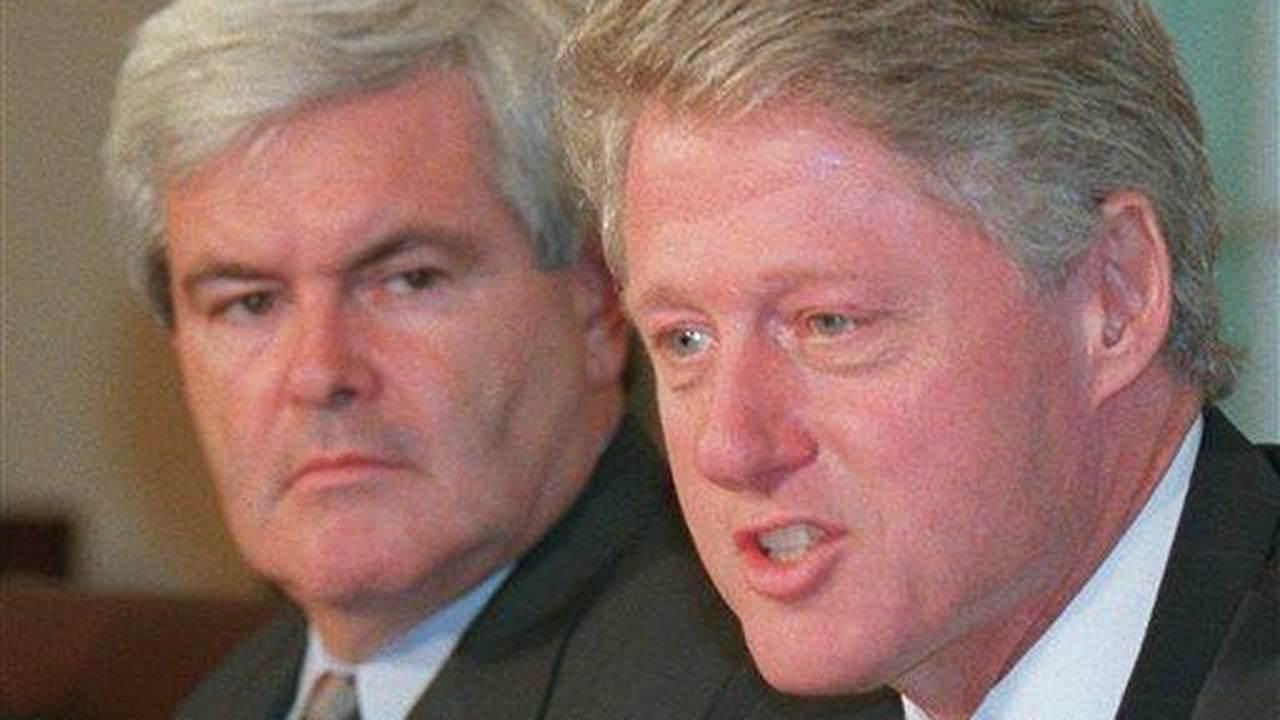 Remember when Democrats admitted that a partisan impeachment would be a disaster for the country? It wasn't very long ago.

House Majority Whip James Clyburn was on CNN in June, before Trump even made his call to the president of Ukraine, discussing Speaker Pelosi's methodical and calculated plan to "efficiently" impeach the president. But Clyburn admitted then that if the public ever felt like Democrats were being political with impeachment, they "will have done a tremendous harm to the country, to the constitution, and to the people that [Democrats] are sworn to serve."

.@JakeTapper: “It sounds like you think that the President will be impeached, or at least proceedings will begin in the House at some point, but just not right now?"@WhipClyburn: "Yes, that's exactly what I feel." https://t.co/Y0gTFkzqeM #CNNSOTU pic.twitter.com/LPvGXjuzc0

The speaker herself has admitted that “Impeachment is so divisive to the country that unless there’s something so compelling and overwhelming and bipartisan, I don’t think we should go down that path, because it divides the country,” Pelosi told The Washington Post back in March.

It's true that in 1998 House Republicans suffered losses in the midterm elections, following the Senate's refusal to remove President Bill Clinton from office. And if the pushback in 1998 against House Republicans for pushing a "partisan" impeachment was bad, it should be much worse for the Democrats.