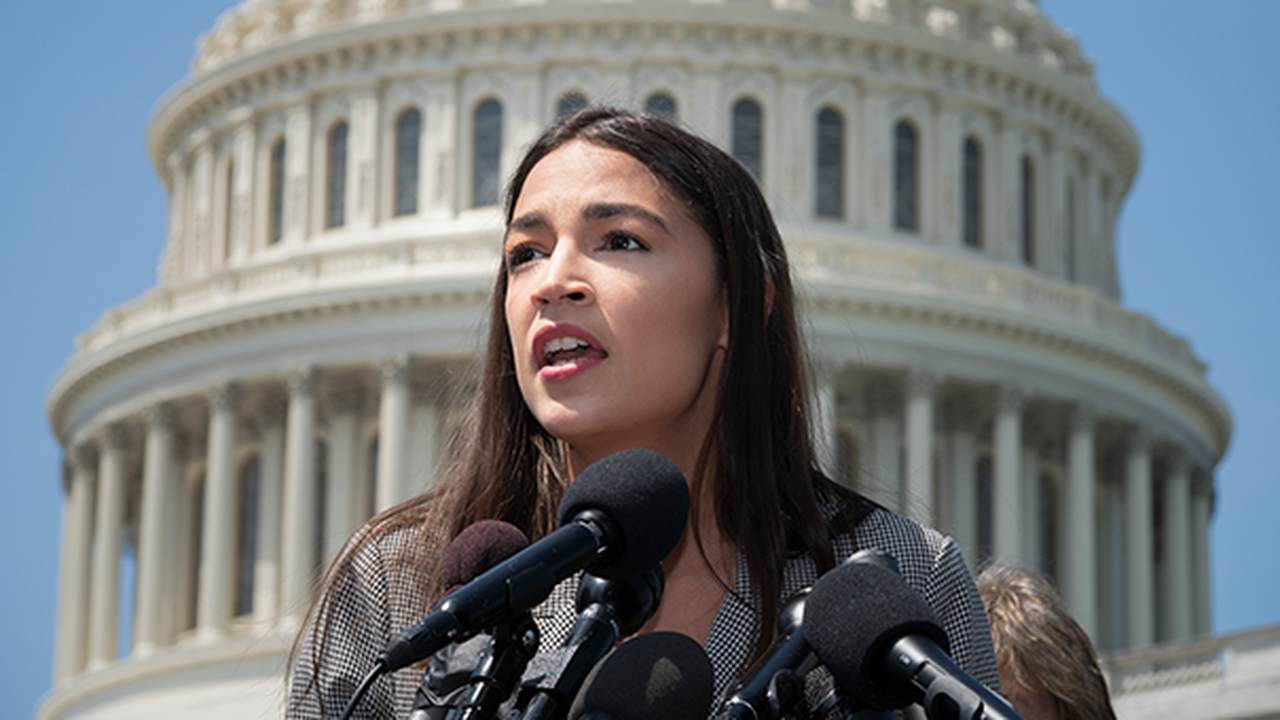 Congresswoman Alexandria Ocasio-Cortez (D-NY) began fundraising for Texans who are feeling the impact of the winter storm that plagued the Lone Star State the past few days. Millions of Texans were without electricity and water. Store shelves have been bare. People are doing anything they can to survive.

"Whenever you have a tragedy like this, it just sets people back for years, not just for days. And so we have tragedy in this state. We need to rally around this state," she said to a crowd after volunteering at the Houston Food Bank.

"It's one thing to read about what's going on, but it's another thing entirely to see the damage for ourselves," she said. "The message in Washington is let's not let people get caught up in a bunch of red tape. Let's try to get this assistance out the door as much as people need and as quickly as we can."

Through her fundraising efforts that began on Thursday, AOC raised almost $5 million. She partnered with her Democratic colleagues, Reps. Sheila Jackson Lee and Sylvia Garcia, to hand out meals at the food bank.

Alexandria Ocasio-Cortez has raised over $3 million to help people in Texas. @AOC called out the slow response from state legislators and said the power and water shortages were “preventable.” pic.twitter.com/JSpo6h9kaE

One of the places it’s going is the Houston Food Bank. I’m visiting Reps. @JacksonLeeTX18 & @LaCongresista with volunteers to pack meals.

My friend @aoc came to Houston, bringing over $3 million with her for hurting Texans. It’s what you do, cause that’s who we are - Americans. #TexasRebuilds pic.twitter.com/e2qk6uOSIn