Stacey Abrams Is Back Pushing Her 'Voter Suppression' Claims 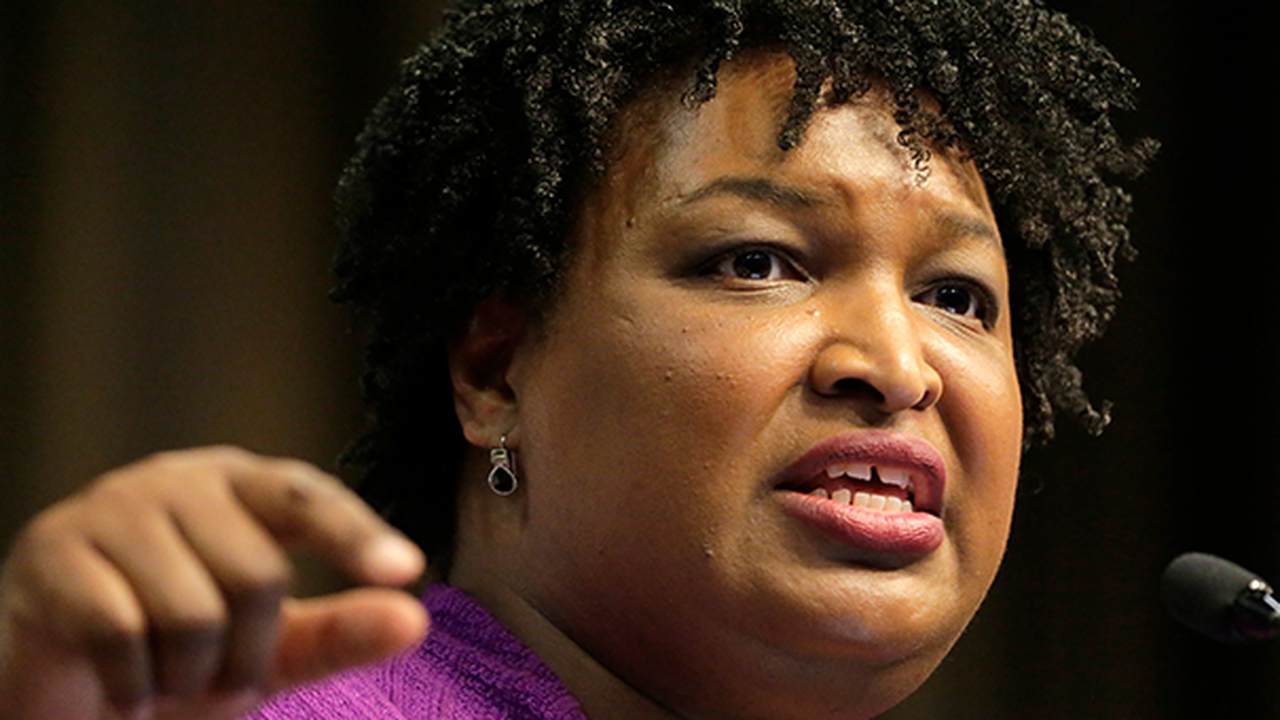 Ever since she lost the Georgia gubernatorial race against now-Gov. Brian Kemp (R), Stacey Abrams has been on a crusade to push the idea that voter suppression is alive and well in America. Any time conservatives want to implement election safeguards, like voter IDs or limiting mail-in balloting, Abrams is there to jump up and say it is an act of "voter suppression."

"Voter suppression has been baked into American elections since its inception. We focus on the Jim Crow era because it's so such a stark departure from who we say we are. But [voter suppression] did not disappear with Jim Crow and so we have to remember its protection of our democracy and an act of vigilance," she explained. "And that is what we have to call on everyone to do and engage in, especially those who benefit from the erosion of our democracy."

Stacey Abrams: "Voter suppression has been baked into American elections since its inception." pic.twitter.com/1svNwqBipp

Based on Abrams' logic, we should have absolutely no laws when it comes to elections. So many arguments can be made about "voter suppression."

State laws saying elections are held from 8 a.m. to 8 p.m. is suppressing those who work nights and sleep during the day.

Having a voter ID penalizes the poor.

Requiring someone to be a citizen means they have no say in the laws that impact them (even though they aren't legally in the United States).

Where does it end?