Inmates in St. Louis Riot for a Third Time. Here's Why. 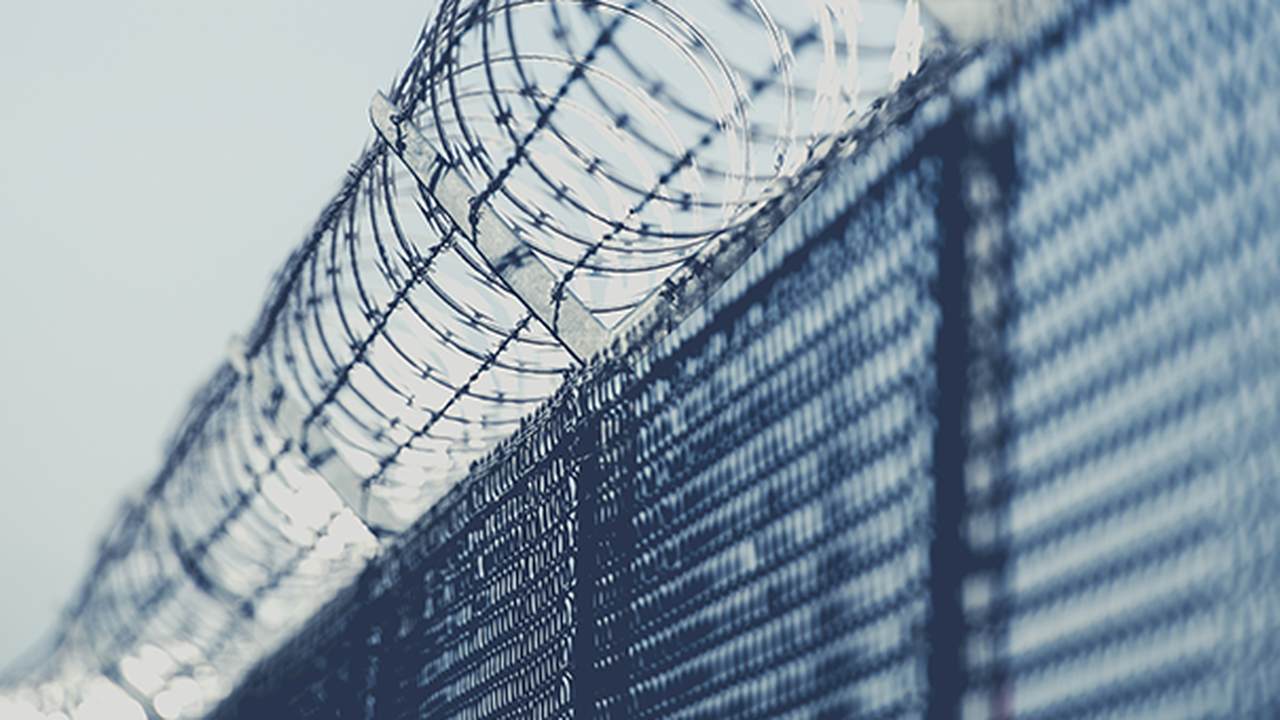 Roughly 115 inmates at the St. Louis Justice Center (SLJC) rioted early Saturday morning because of concerns over the jail's Wuhan coronavirus conditions. The jail, which is at roughly 89 percent of capacity, faces overcrowding challenges, meaning it's difficult for the inmates to be "socially distant" from one another.

According to KSD-TV, inmates broke several windows and tossed items, like chairs, outside the windows. The inmates were able to get out of their cells because they "jimmy the locks," St. Louis Public Safety Director Jimmie Edwards explained.

“Even though the system would indicate that the cells are locked, they are in fact not locked and so other detainees were able to get out of their cells and into the unit,” he said.

Inmates from the fourth floor were then able to go to a second unit, where they allowed those inmates out.

At least one correctional officer was injured during the incident but is "doing well."

Edwards pointed out that the inmates at the SLJC are not low-level offenders. Because of the incident, 55 have been moved to the administrative segregation unit, where locks work on the cell doors. Another 65 are being moved to the St. Louis Medium Security Facility, the St. Louis Post-Dispatch reported.

“These are angry, defiant, violent people that we housed at the justice center. There is no one housed for misdemeanor, municipal offense or a low-level felony. These are assaults on a police officer, homicide, things of that sort -- very, very violent men that are housed in these two units,” Edwards said.

Inmates at St. Louis Justice Center have taken over at least part of the jail. There have been protests over COVID-19 dangers inside. Not sure if this is part of that. pic.twitter.com/roSCtkIHSK

People appear to be cheering on the inmates, a group of about 3 people are currently dancing in the street. One man shouts “free the gang”. @ksdknews pic.twitter.com/TKNij2SY65

This is the third time an incident has taken place at the SLJC in the last few weeks. After the second incident, Lewis Reed, the president of the St. Louis Board of Aldermen, told the St. Louis-Post Dispatch that inmates are worried about catching the virus.

“For the second time in just four days, the inmates at the Justice Center have had to take drastic measures because they feared for their lives due to possible exposure to COVID-19," Reed said at the time. "The inmates created a disruption because they refused to be housed with COVID-19 positive inmates."

Edwards cleared up the claims, saying there are no inmates with the coronavirus at the SLJC.

There are currently 633 inmates at the facility, NBC News reported.