WATCH: Cindy McCain Explains What She Believes Her Late Husband Would Say About This Election 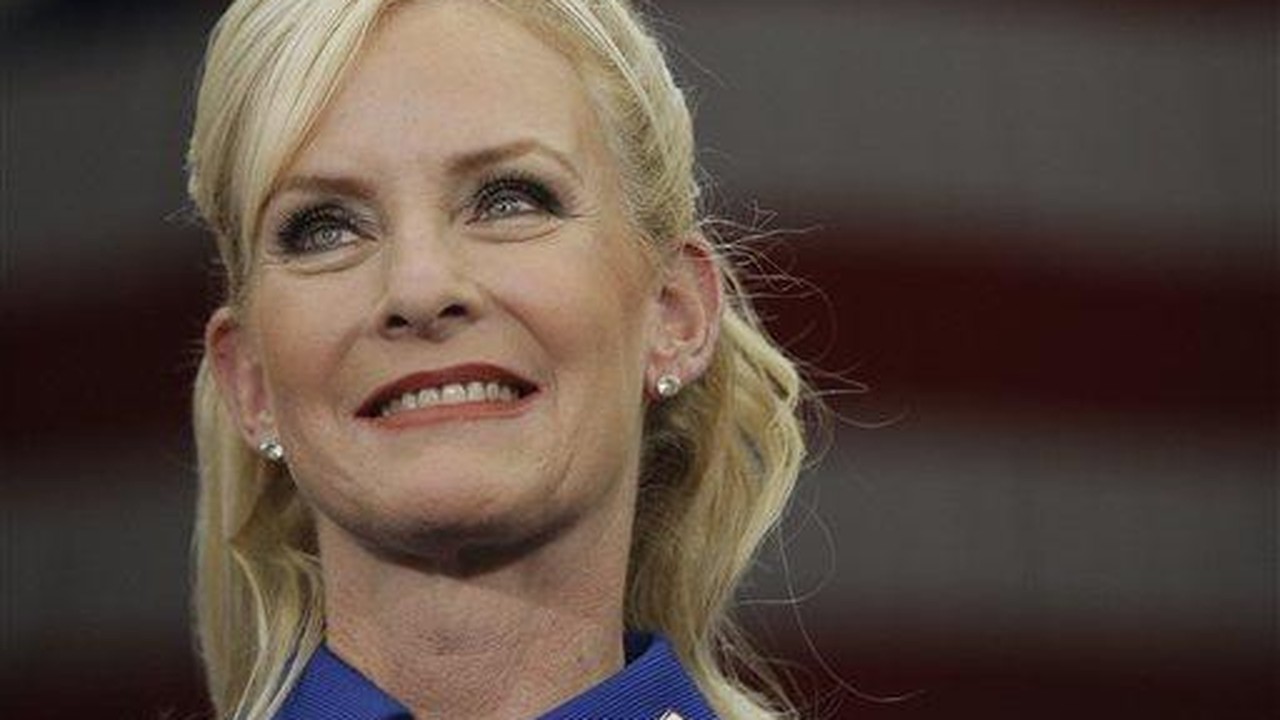 Cindy McCain, the widow of the late Sen. John McCain (R-AZ), explained on Friday that her late husband would want what's best for the United States of America, including putting country over party. It's no surprise that she stands by former Vice President Joe Biden and Sen. Kamala Harris (D-CA), who she endorsed earlier this year. A large part of her endorsement has to do with the family's longstanding history with the Bidens.

"I saw him when he was out in Arizona, he was out here with Kamala Harris, and I got to talk to him a little bit then. It was very nice because he's not just a person that I know and love but he's one that's really going to put this country back together," McCain explained. "He's going to make sure we find common ground. He's going to bring ethics and empathy back to the office, something that we are sorely in need of right now."

McCain said former Vice President Joe Biden would be a "president for all people, not just Democrats."

When George Stephanopoulos mentioned that Biden and John McCain were "great friends" but "fought" over a number of issues, Cindy smiled in agreement.