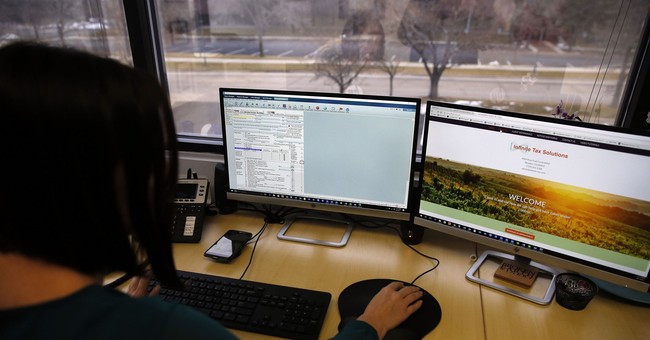 Social media platforms like Twitter and Facebook have been on Americans' radar because of their blatant censorship over the years. Most recently, Twitter came under fire for censoring the New York Post over their reporting on Hunter Biden's laptop that allegedly revealed he sold access to his father, former Vice President Joe Biden.

But now, Mailchimp, a platform used to send mass emails to clients, supporters and even the media, are now talking about "fact checking" the emails that are sent.

Melissa Chen the New York editor for Spectator USA shared a screenshot of the message Mailchimp's legal team sent her.

"We've updated our language to further clarify our Rules (Section 17 of STOU), which state that Mailchimp does not allow the distribution of Content that is, in our sole discretion, materially false, inaccurate, or misleading in a way that could deceive or confuse others about important events, topics, or circumstances," the email stated.

So @Mailchimp is now going to fact-check our emails?

What criteria will they base their decisions to dismiss content as misleading or false on?

Builders - we need new tech companies committed to a base level of neutrality, openness and with limited purpose. pic.twitter.com/2L6tzRAASZ

It's important to. note that the to the Standard Terms of Use and Data Processing Addendum are being made effective October 28, days before the 2020 election.

I've worked on numerous political campaigns – senatorial, congressional, all the way down to mayoral – that have relied on Mailchimp to send information to supporters. The reason: the first 1,000 or so subscribers are free. Anything over that threshold and the person or company has to pay to utilize Mailchimp's service. It's a great way for grassroots candidates, especially in liberal strongholds like California, to reach as many supporters as possible without dipping into the piggybank.

My guess: this is just another way for a Big Tech company to censure people, especially conservatives. It will be interesting to see what they consider "false, inaccurate, or misleading."