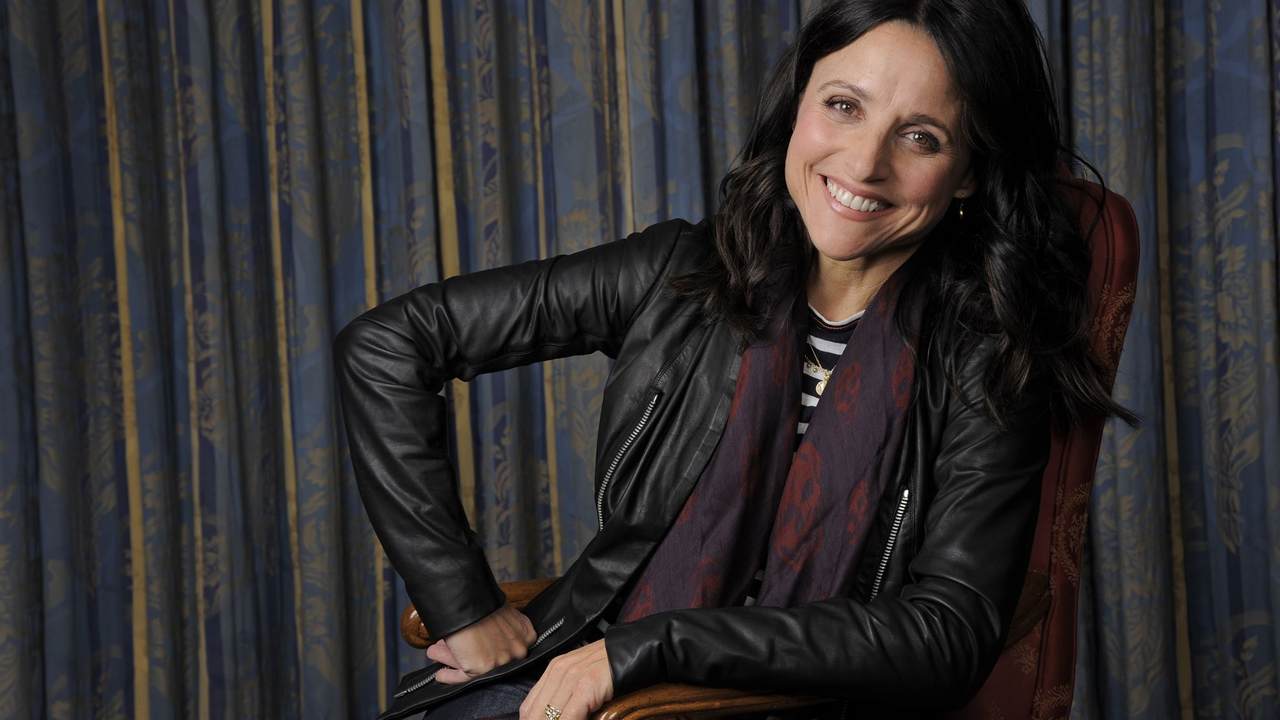 Hollywood elites believe they are more important than they really are. They believe their influence is more powerful than it really is. And, of course, they think they have the power to change how an entire state feels about political issues and topics that dramatically impact average Americans' lives.

It's that thought process that has the cast of "Seinfeld" working to actively flip a rather red state blue. The cast is partnering with the Texas Democratic Party to host a virtual event called "A Fundraiser for Something," whatever that means.

Julia Louise-Dreyfus, Jason Alexander and Larry David are partnering with Seth Meyers to raise money for Democrats in the traditionally red state.

“Texas is a battleground state, period. We knew that we had to reunite for something special and the movement on the ground for Texas Democrats up and down the ballot is the perfect opportunity to do just that. Texans are getting out to vote in droves and showing the world that Texas has never been a red state, it’s been a non-voting state," a statement from the cast read.

“We couldn’t be more thrilled to host a ‘fundraiser about something’ for a terrific organization like the Texas Democratic Party, who are building the movement necessary to turn Texas blue in 14 days," the statement said.

“Texas Democrats are rising,” Hinojosa told The Dallas Morning News. “The eyes of the world are on us. We’re building the movement necessary to be victorious in 14 days. Texas is the biggest battleground state in the country, and if we do the work, keep the faith, and turn out every voter, we will win this state.”