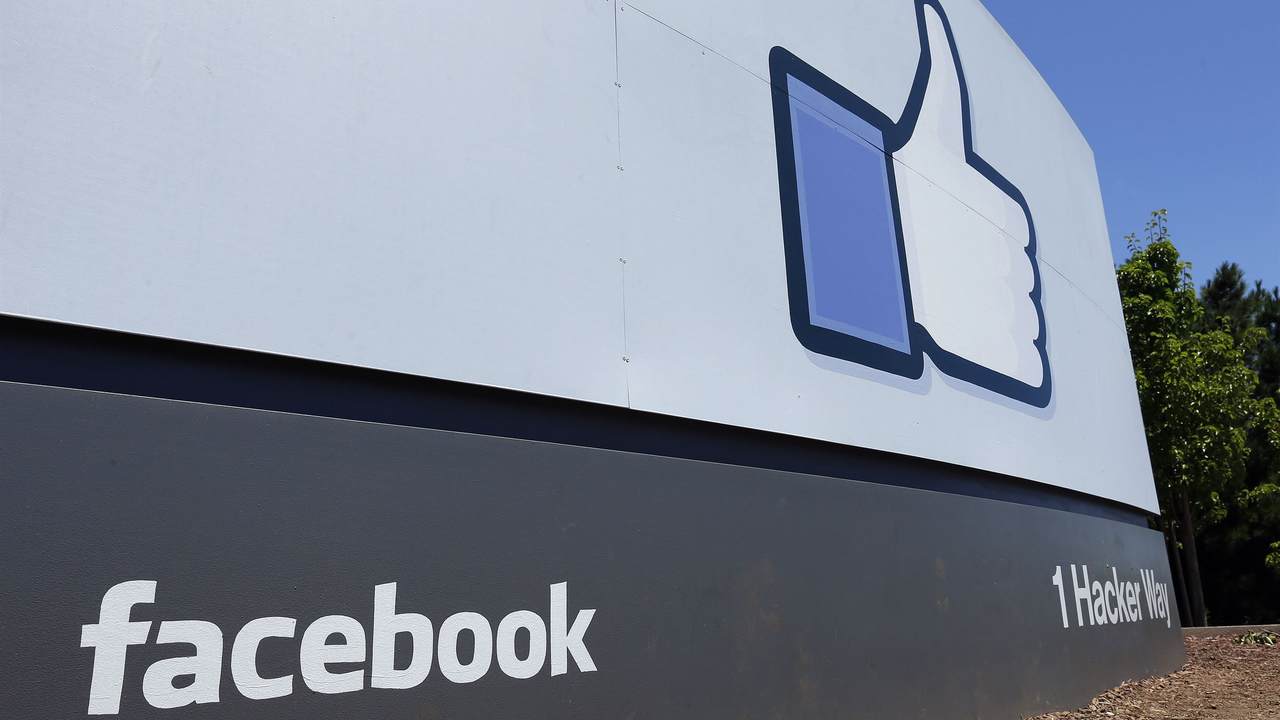 Social media giants have been working overtime to make sure everything that's posted on the internet is factually true. Instead of acting as a platform for people to share pictures – and their opinions – Facebook, Twitter and Instagram are working overtime to influence the election.

In fact, Facebook is paying people to deactivate their Facebook account ahead of the November election. This is part of a "study" to see who would be willing to stay off social media until after the election. According to screenshots from The Washington Post's Elizabeth Dwoskin, payments range from $10 to $120 per week.

So Facebook is now going to pay people to deactivate their IG and FB accounts before Election Day. It’s part of the research experiment announced Monday but WOW. This notice went out this week. pic.twitter.com/tV7DAw8F5I

According to Facebook, the goal is to figure out how social media impacts our opinions on politics.

"To continue to amplify all that is good for democracy on social media, and mitigate against that which is not, we need more objective, dispassionate, empirically grounded research," Facebook said in its announcement. "We need to better understand whether social media makes us more polarized as a society, or if it largely reflects the divisions that already exist; if it helps people to become better informed about politics, or less; or if it affects people's attitudes towards government and democracy, including whether and how they vote."

The social media giant said its study will not have an impact on the election.

"With billions of dollars spent on ads, direct mail, canvassing, organizing and get out the vote efforts, it is statistically implausible that one research initiative could impact the outcome of an election. The research has been carefully designed to not impact the outcome of the election or harm participants," the company said in an FAQ section. "The sample of participants represents approximately 0.1% of the entire US eligible voting population spread across the US. By better understanding how people use our platform during an election, we can continually enhance the integrity of the platform moving forward."

It's amazing that these platforms want to conduct "studies" about elections. Why don't they do this during midterm elections, not presidential elections? And how are they determining who is worthy of participating in the survey versus who isn't?