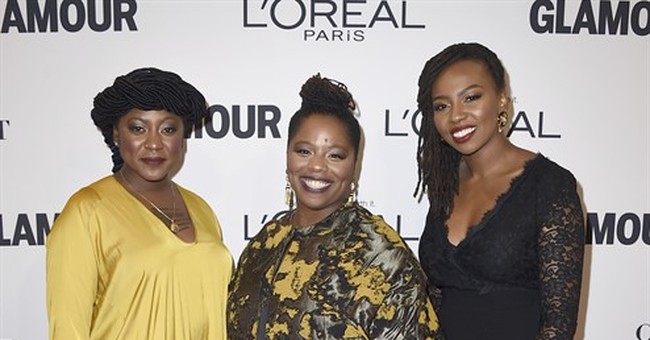 "Without the sea changes our movement recommended for the 2020 Democratic platform, any claims to allyship and solidarity with our work to fight for Black liberation are for naught," Cullors said during the online event. "Without making the necessary recommitments and revisions, can any of you here truly stand up and say, 'My party is the party of principles?”

According to Cullors, there are "around 10" amendments to the party platform that she proposed, ranging from reforming the legal system and policing to education, the environment and reparations. Every single one of her amendments were rejected without a vote.

Cullors proposal including policies from the BREATHE Act, including defunding the police; changing policing tactics, like abolishing mandatory minimums; repealing and replacing the 1994 crime bill; decriminalizing and expunging drug-related charges; and removing police from schools.

Instead of casting aside the Democratic Party, Cullors is trying to work within the confines of the party structure.

"I’m calling the Democratic Party to the table — not casting them to the side. A unified party is one that will listen to the people on the streets," she told Axios.

Democrats have been divided on how to far left to go, especially with the Black Lives Matter movement. There seems to be an agreement that police reform needs to take place but progressives want to see law enforcement abolished – or "defunded" – all together.