ICYMI: Here's Why a Former Football Coach Plans to Sue the NFL 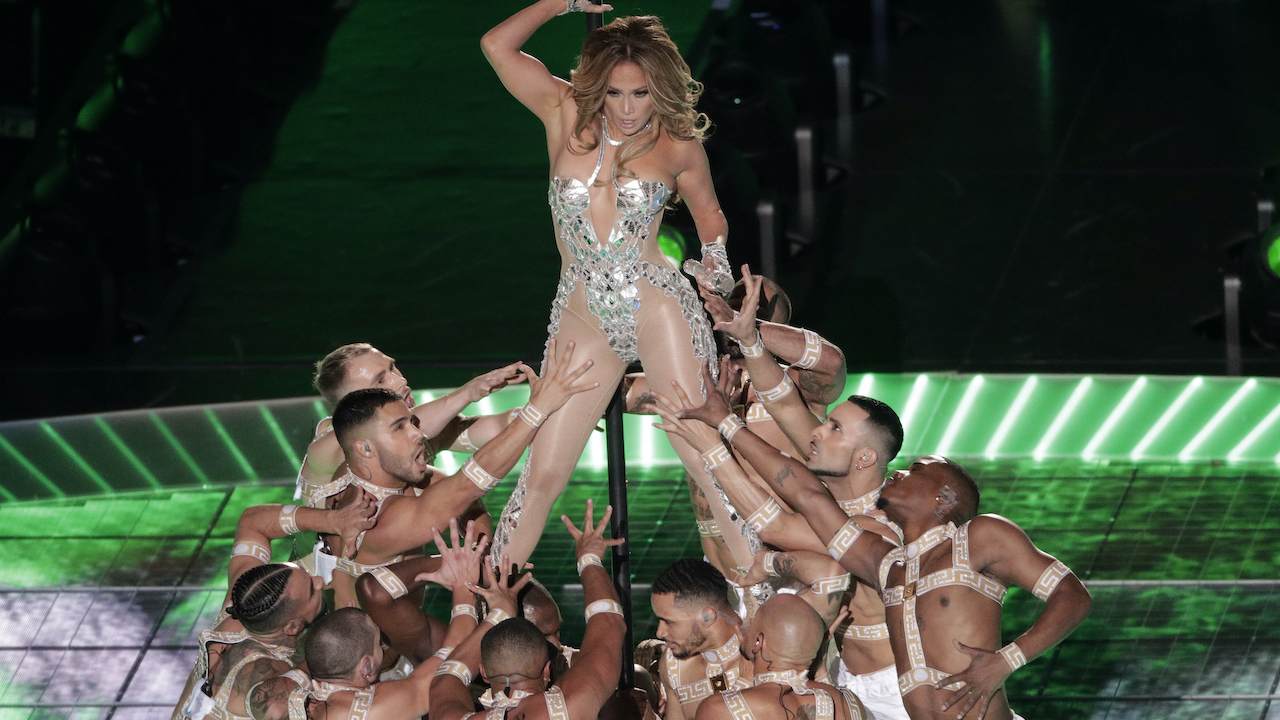 According to Dave Daubenmire — host of “Pass the Salt Ministries’ Coach Dave LIVE” web show – the halftime show was inappropriate and families were given no warning about the type of performance that was coming up. After all, most people tuned in for the game, not for the celebrity performance.

"I've viewed some stuff today. I didn't see the whole thing but I saw parts of it. I saw some visuals and it's okay that I say it. Grown audience here... I saw a lot of crotch shots," Daubenmire explained. "Dare I say that? Dare I say that, crotch shots, from last night's Super Bowl. I'm serious as a judge here. I think – I'm looking for a lawyer out there, somebody that would join me, in a class-action lawsuit against Pepsi, the NFL, my local cable company. I don't know who all we would sue but sue as many people as we want to for pandering pornography... and contributing to the delinquency of a minor."

Daubenmire said those may not be the correct legal terms but are the gist of what he has an issue with.

"What we saw yesterday was a strip club performance at the half-time of the Super Bowl," he said, referring to Shakira and Jennifer Lopez's half-time show.

The minister made the point that families weren't given any kind of warning before the performance took place.

"We're watching a football game. People tune in to watch a football game and the next thing you know what do you have in front of you? You got debauchery," he said.

According to the former football coach, Americans will continue to have this stuff pushed in their faces unless they fight back. That's why he's looking for a lawyer to help him pursue this lawsuit.