Amazing: Police Officer Donates Part of Her Liver to a 12-Year-Old Boy 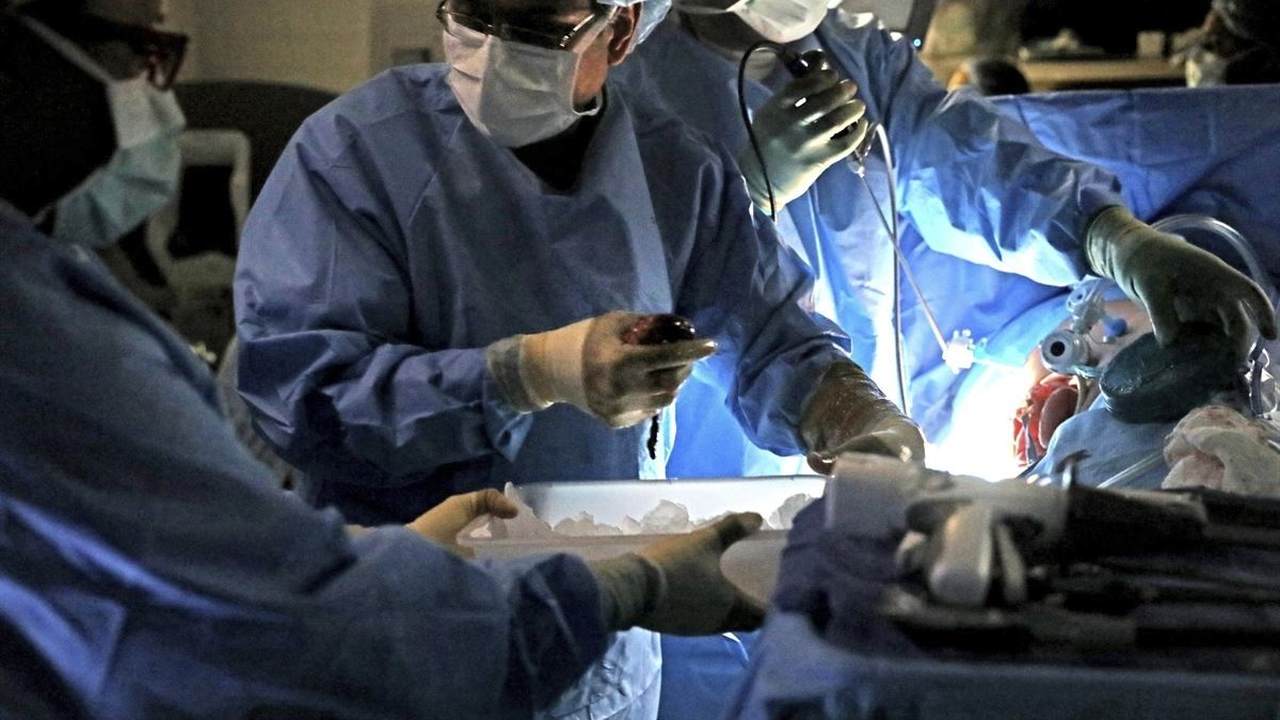 Broomfield, Colorado police officer Carolyn Becker had the heart to serve her community from a young age. For more than six years she spent her career serving the community as a school resource officer, but she decided she wanted to do more.

"I know it's in my nature as a person to want to help even people that I don't know," Becker told KXLY.

That's when she decided to sign up to donate part of her liver to a complete stranger. She filled out the paperwork in March of 2018.

"If I had a kid needing an organ, I'd be in a very desperate spot to see my kid healthy again. I felt like I could help," she explained. "I had my moments where I thought, 'Wow, I'm crazy.' But this was something I was meant to do."

She was matched with 12-year-old Clyde Hoffman who was born with a rare genetic condition called Alagille syndrome, which impacts the liver, heart and kidneys.

He was fine until the Spring of 2018, at which point he began to struggle to eat enough calories to survive. He was constantly tired and had a difficult time concentrating, his parents recounted.

Doctors concluded he had liver disease and needed a new liver soon. HIs name was added to the transplant list in June 2018.

"They (the doctors) made it clear to Clyde what the consequences were if he didn't get a liver," Clyde's father, Mark Hoffman, said.

"He would have died for sure," Clyde's mother, Melissa Hoffman, explained.

Less than a month after being put on the transplant list, he was matched with Becker. At the beginning of August 2018, doctors removed a a third of Becker's liver and successfully transplanted it into Clyde.

Clyde's parents say they saw an almost instant improvement. His yellowish complexion faded away and his appetite quickly returned.

Although the family was happy their son was recovering, Mark said he couldn't forget Hoffman and the sacrifice she made.

"I was just relieved that we knew that Clyde was going to be matched up with a liver that was going to help him," he said. "It still hasn't sunk in that people are willing to do that."

A non-directed donation, where a person decides to donate an organ without being designated for a specific person are incredibly rare. And Clyde was one of the lucky few to reap the benefits.

Clyde decided to write a thank you note to his donor more than seven months after the transplant took place.

Becker received a card from the boy, thanking her for the liver. Included in the card was his school picture and his first name written on the bottom. Naturally, Becker wanted to know more about the boy. After doing some online research, she discovered a GoFundMe page the family established for medical bills, including the transplant and ongoing care.

"It was really painful to hear," Becker recalled.

That's when she decided to help the family fundraise.

"I decided to stand on the side of the road with a sign -- much like panhandling -- and just rely on the generosity of my community to help this family out," she said.

Becker spent most of the summer and fall standing on street corners with her sign, asking for people to donate to the cause.

"I donated my left liver lobe to an 11-year-old stranger. Help me raise $20k for his transplant bill," the sign read.

She raised more than $10,000 and sent it to the Hoffmans as an anonymous donation. Little did the family know it was the donor. In fact, it was more than a year later, when Becker and the Hoffmans met, that they learned about the donation.

"It's a little strange that a piece of me is walking around outside," Becker said. "But yeah, it felt really good to be able to help not only a child but to help a parent as well ... a fellow parent."