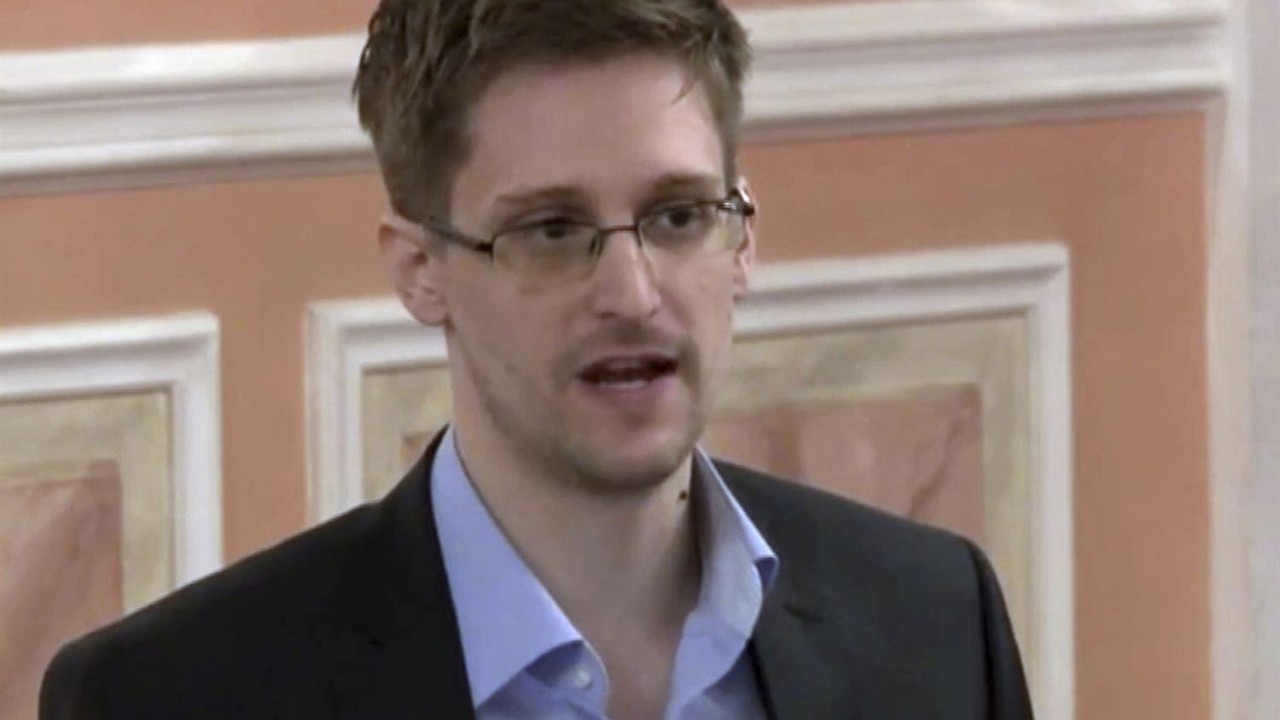 Former National Security Agency contractor Edward Snowden won't be allowed to keep the money he's made from speeches or his book, "Permanent Record," which hit bookstore shelves earlier this year.

U.S. District Judge Liam O’Grady on Tuesday ruled the United States government can take the book's proceeds and any speaking fees because Snowden breached a contract he signed with both the NSA and CIA. Part of his contract stated that if he wrote a book he would have to submit the book to both agencies for a "pre-publication review," TIME reported. The judge agreed that Snowden released classified information without either agency's consent.

“The contractual language of the Secrecy Agreements is unambiguous,” O'Grady wrote in his order. “Snowden accepted employment and benefits conditioned upon prepublication review obligations.”

“It’s farfetched to believe that the government would have reviewed Mr. Snowden’s book or anything else he submitted in good faith. For that reason, Mr. Snowden preferred to risk his future royalties than to subject his experiences to improper government censorship,” Brett Max Kaufman, a staff attorney with the ACLU’s Center for Democracy and member of Snowden’s legal team, told the Washington Post.

Snowden describes himself as a whistleblower who made the American public aware of the government collecting data, like emails, phone calls and internet activity, on people. The NSA stopped its massive data scheme after Snowden blew the whistle on what took place.

He was charged in 2013 under the U.S. Espionage Act but currently lives in Russia to keep from being prosecuted. Snowden has said he would like to return to the United States but only if he's allowed to have a trial to defend his actions. Current U.S. law prevents that type of defense.