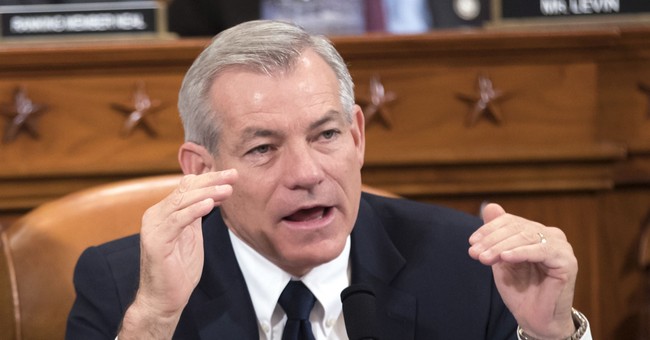 The House Ethics Committee on Friday announced their vote to reopen investigations into Republican Reps. Chris Collins (NY), Duncan Hunter (CA) and David Schweikert (AZ). Each of the three men are being investigated for various crimes.

Collins was charged with insider trading last year. He is accused of sharing nonpublic information with his son about a company of whose board he was a member, allegedly resulting in his son's sale of almost $1.4 million of the company's stock.

Collins is expected to go to trial next year. Ethics Committee Chairman Ted Deutch (D-Fla.) will lead the subcommittee looking into the alleged incident.

Hunter and his wife Margaret have been accused of using $250,000 in campaign cash on personal expenses. They are facing 60 federal charges. Rep. Grace Meng (D-N.Y.) will lead the subcommittee investigating the allegation.

Schweikert has been accused of using his Members’ Representational Allowance on expenses that are not considered permissible, Rep. Dean Phillips (D-Minn.) will lead the committee probing the allegation.

Here's a look at the official announcement:

The investigations are expected to begin once the Department of Justice brings about charges.