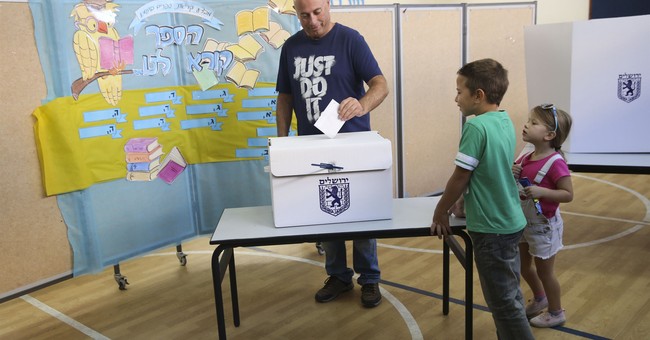 Just when we think liberals in California couldn't possibly do something to surprise us, they manage to catch us off guard. This is definitely one of those instances. The liberal hub of San Francisco spent $310,000 – or roughly $6,300 per person – to register 49 illegal aliens to vote in local school elections, the Sacramento Bee reported.

“We assumed that it would be many thousands, potentially that could register, And so far we’re at 49,” San Francisco Director of Elections John Arntz told KPIX-TV.

According to Arntz, an entirely new voter registration system had to be developed for illegal aliens.

Supporters of the measure say allowing illegal aliens to vote in school elections is a way to empower parents to be involved in their child's education.

"Voting is paramount to having a voice," Stevon Cook, vice-president of the SFUSD Board of Education, told SFGate. "Seeing our families feel like they have to go into hiding, like they can't have their concerns heard because of the attacks from the White House is something we want to stand firmly against. This is part of an overall strategy that assures that families in our city, whether they're citizens or not, they have a voice in the direction and future of our schools."

The number of illegal aliens taking part in voting is smaller than anticipated, in part because any information obtained to register them for the special system could be handed over to the federal government, including ICE officials.