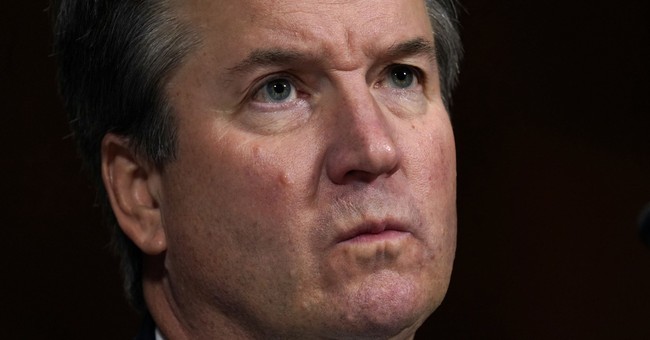 Tweets from a Minnesota special education teacher calling for someone to kill Justice Kavanaugh. pic.twitter.com/HdtcVtRqLd

The teacher in question is Samantha Ness, who works at Alliance Education Center in Rosemount, Minnesota. According to the staff directory, Ness works for the district’s Students With Unique Needs (SUN) program. The program works with students with autism spectrum disorders, developmental cognitive disabilities, and emotional behavior disorders, Alpha News reported.

According to Superintendent Mark Zuzek of Intermediate School District 917, the district received complaints about the teacher's tweet.

"Over the weekend, the district has received a complaint regarding an employee. The employee has been placed on paid administrative leave pending the outcome of the investigation. Pursuant with the data practices act, we are limited to providing additional information regarding this matter," Zuzek said in a statement.

Secret Service and FBI in Minnesota were contacted regarding the concerning tweets, the Minneapolis Star Tribune reported.

The tweets were made hours after Kavanaugh was confirmed to the Supreme Court. Ness deleted both her Facebook and Twitter accounts but Twitter users screencapped her threats.

It remains unclear whether the teacher will be charged with a crime or what law enforcement agency will investigate the threat.

According to the Star Tribune, the Minnesota Attorney General has prosecuted two people in recent years for making similar threats against federal district court judges.