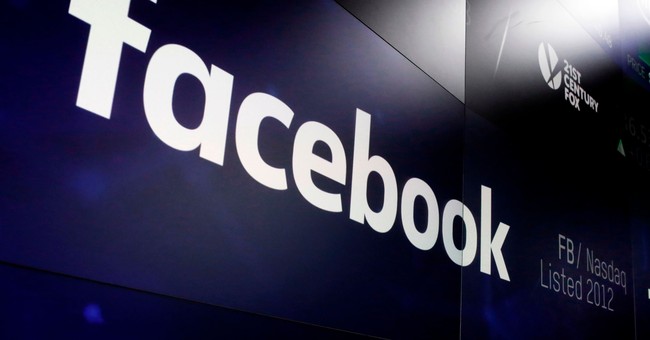 During a town hall meeting Thursday in New Orleans, LA, research psychologist Robert Epstein said that because of the surveillance tactics used by tech giants in Silicon Valley, democracy as we know it has become an illusion.

“The fact is, at the moment, whether you know it or not, democracy is an illusion," he said. "And human freedom has been greatly constrained in ways that I guarantee you’re not even aware of but that I study every single day.”

“They’re frightening, they’re terrifying things,” Epstein added, “And the point is we are, all of us, no matter what our political positions, we’re all in danger, very much in danger.”

Epstein, who is the senior research psychologist at the American Institute for Behavioral Research and Technology, named three major problems concerning the surveillance tactics used by Google.

“So there’s three big problems. The first one is surveillance, the second one is censorship, because these companies decide what you’re going to see and what you’re not gonna see,” Epstein said.

“The third one is actually the worst and the most dangerous. And that’s what I study in my scientific research. And that is manipulation. Because the more information these companies have about us the more easily they can manipulate us. That is, shift our opinions, our thinking, our attitudes, our beliefs, our purchases, and our votes.”

“This kind of power should not be in the hands of a handful of executives in Silicon Valley who are not accountable to us, the general public. They’re accountable only to their shareholders,” he said.

Epstein also referenced a study he authored in 2016 regarding the censorship and manipulation practiced by Google in order to bar internet users from visiting certain websites.

The study states that because online censorship is currently unregulated, sites that have been censored become victims without any way of fighting back.

“Eventually, authorities will almost certainly have to step in, just as they did when credit bureaus were regulated in 1970. The alternative would be to allow a large corporation to wield an especially destructive kind of power that should be exercised with great restraint and should belong only to the public: the power to shame or exclude.”

Epstein said that companies like Google claim they want to cut down on fake news, but that essentially means they are going to censor what viewers see and what they don’t see.

“These companies, they determine what we’re gonna see and what we’re not gonna see. And so sometimes they put fancy language on it, like they’re going to suppress fake news stories. Fake news stories, that’s another joke. So the fact is, we don’t know what rules they’re applying, and there’s lots of evidence now that they’re systematically suppressing political views that they just don’t like. Not just on the right, by the way, but progressives as well. They just go after anyone they want to and there’s nothing we can do about it.”

In addition to surveillance, Epstein warned that even when individuals are offline, they are being monitored.

“Even when you’re offline, you are being monitored. The Google Home device, which now Google right this minute is trying to convince all of us to put in every single room in our house, is always listening. It never stops listening or recording. So believe me, you have no idea the extent of the surveillance,” he said.