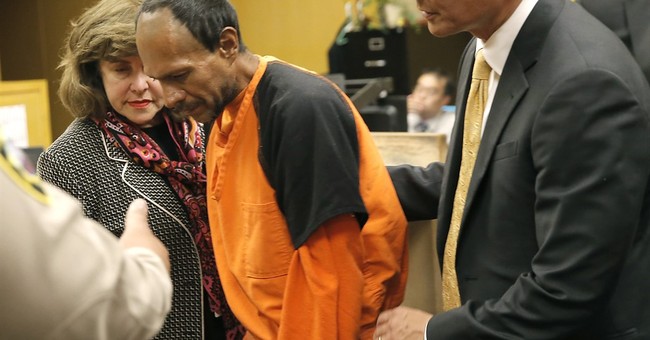 A new report from the Pew Research Center says that the number of illegal aliens in the country currently outnumber unemployed Americans.

The Washington Free Beacon has the details:

The number of illegal immigrants in the United States totaled 11.3 million in 2014, outnumbering the 9.6 million Americans who were unemployed in the same year, according to data from Pew Research Center and the Bureau of Labor Statistics (BLS).

Firstly, unauthorized immigrants? Why the politically correct language, Pew? Illegal aliens is the correct term, even if it's politically incorrect.

A couple of other things to note about this report. Like the U3 unemployment number, this report doesn't take into account the 92 million Americans that have dropped out of the workforce. Some have dropped out due to retirement- we do have an aging population- and others have dropped out because they've given up looking for work. So in that sense, the number of illegals in the country doesn't necessarily outnumber unemployed Americans.

But it should also be noted that the 11 million illegals number should also be taken with a grain of salt, as that number has remained static for over a decade. It is more likely that that number is closer to 30 million. That still doesn't quite outnumber the Americans that have dropped out of the workforce, but it is still a sizable number to compete with the number of Americans out of the workforce.

But the most important takeaway from this report is that the number of Americans searching for jobs is less than the number of illegal aliens in this country. That's a problem, given that employers are more likely to turn to illegals for cheap labor, which not only crowds out jobs for American workers but also lowers wages for workers due to the increased supply.

This is the sign of a country in decline.