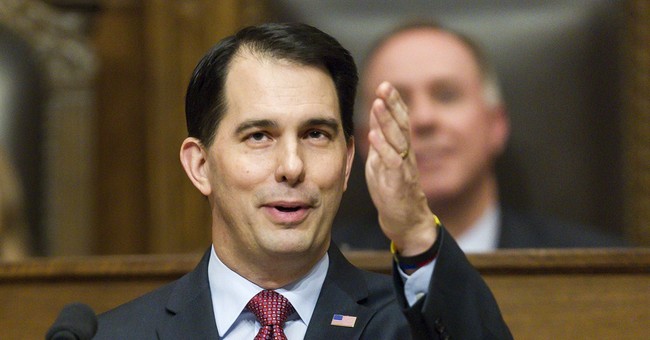 In the latest poll of likely voters in South Carolina, none of the declared GOP competitors for the nomination for president in 2016 came close to Wisconsin Governor Scott Walker and former Florida Governor Jeb Bush.

Walker, who led the Winthrop University poll, garnered 13.6 percent support of respondents. Our American Revival spokeswoman AshLee Strong has said that Walker will not announce his candidacy until after his state’s budget is complete, but as a frontrunner and apparent “anti-Bush” contender, there is no question that Walker will run.

Bush, who came within a point of Walker at 12.7 percent support, has also not yet announced his candidacy.

The poll reported that more than 25 percent of South Carolina likely voters are not sure who they would vote for at this point in the season.