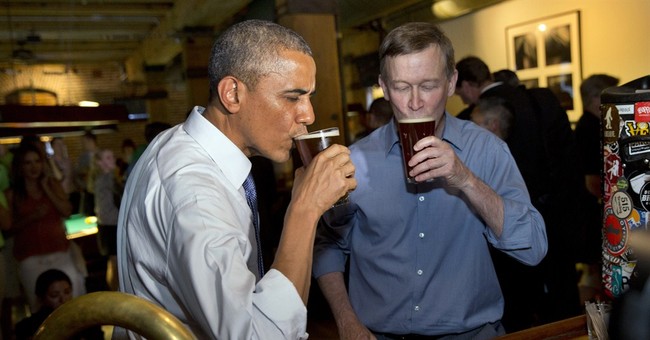 This race has still not been called by the Associated Press, but major news outlets are saying victory belongs Democrat incumbent John Hickenlooper.

With 93 percent of the votes tallied, Hickenlooper stands at 48 percent while his challenger Republican Rep. Bob Beauprez stands at 47 percent.

The race has been in a dead heat in recent polls. Quinnipiac University showed Beauprez leading by just two percentage points while Public Policy Polling showed a tie.

Hickenlooper became the 42nd governor of the Centennial State in 2011. In his first term, the native Pennsylvanian had one of the highest approval ratings ever recorded by PPP. Since then, his fan base has dwindled due to both his restriction on Second Amendment rights and his questionable handling of public safety issues.

With mostly Democratic leaning counties left to be counted, this race is almost certainly another win for Gov. Hickenlooper.