Uh, The IRS Failed To Conduct Background Checks On Its Contractors 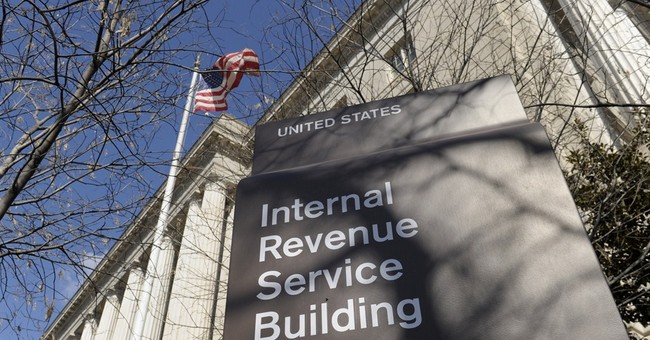 The Internal Revenue Service has become the poster child for government incompetence, inefficiency, overreach, and corruption. They allegedly targeted conservative groups, they’ve lost emails, and now we’re learning that they failed to conduct background checks on some of their contractors; people who have access to highly sensitive information about your life. As a result, millions of Americans are now vulnerable to identity theft and fraud (via Associated Press):

The IRS failed to do background checks on some private contractors who handled confidential taxpayer information, exposing more than a million taxpayers to an increased risk of fraud and identity theft, a government investigator said Thursday.

In one case, the IRS gave a printing contractor a computer disk with names, addresses and Social Security numbers of 1.4 million taxpayers, but didn't require a background check for anyone who worked on the job, said a report by the Treasury inspector general for tax administration.

In another case, to transport sensitive documents the IRS used a courier who previously had spent 21 years in prison on arson and other charges. In other cases, contractors underwent background checks but weren't required to sign agreements not to disclose sensitive information, the report said.

Yet, liberals wonder why conservative are so distrustful of Washington. And to think that this was the agency tasked with making sure that those Obamacare taxes got paid–or else.