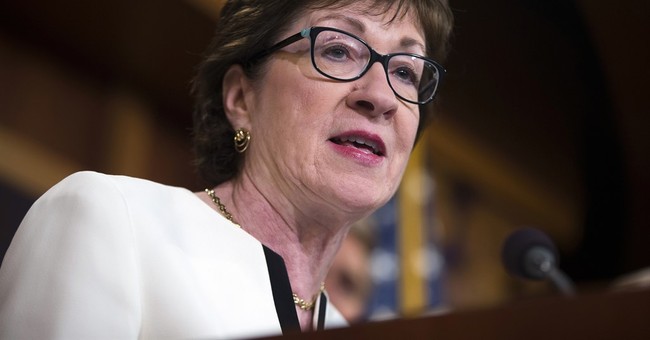 The legislation, described as an “Obamacare replacement plan,” will hand more power over to states to determine health care policy, increase access to affordable insurance and help cover the millions of Americans who are uninsured, the senators said in a statement, reports CNN.

Collins said last week that major parts of Obamacare shouldn’t be repealed until a replacement plan is clearly outlined.

"Some of my colleagues have argued for immediate repeal without any replacement, an option that I reject for it risks leaving millions of vulnerable Americans without affordable health insurance and would undo important consumer protections provided by current law,” she said on the Senate floor last week.

Within hours of taking office President Trump signed an executive order that eases the “regulatory burden” of the health law.

Trump and top Republicans have said the goal is to make repeal and replace happen “simultaneously.”