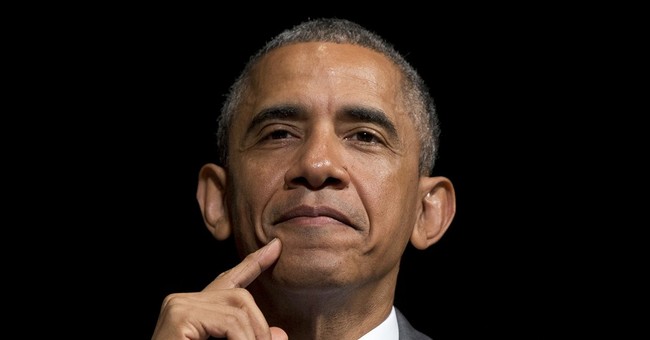 The mass shooting that took place in Charleston, South Carolina Wednesday night is tragic beyond belief and the nation mourns for the victims and their families. While President Obama shared his grief in a press conference this afternoon, he also couldn’t resist turning the statement into a call for gun control.

And then, quite predictably, he was off to fundraise and play golf.

Pres Obama waves as he boards Air Force One embarking on 4 day trip to LA, SF & PSP for fundraising, a speech & golf. pic.twitter.com/Wg7FgAuLBw

If this sounds familiar it’s because it is. The president also went to fundraise the day after the Benghazi attack that left four Americans dead, including a sitting ambassador; he hit the links minutes after a somber address about American journalist James Foley’s beheading by ISIS; and went fundraising after giving a brief statement about the Fort Hood mass shooting. We could go on and on and on.